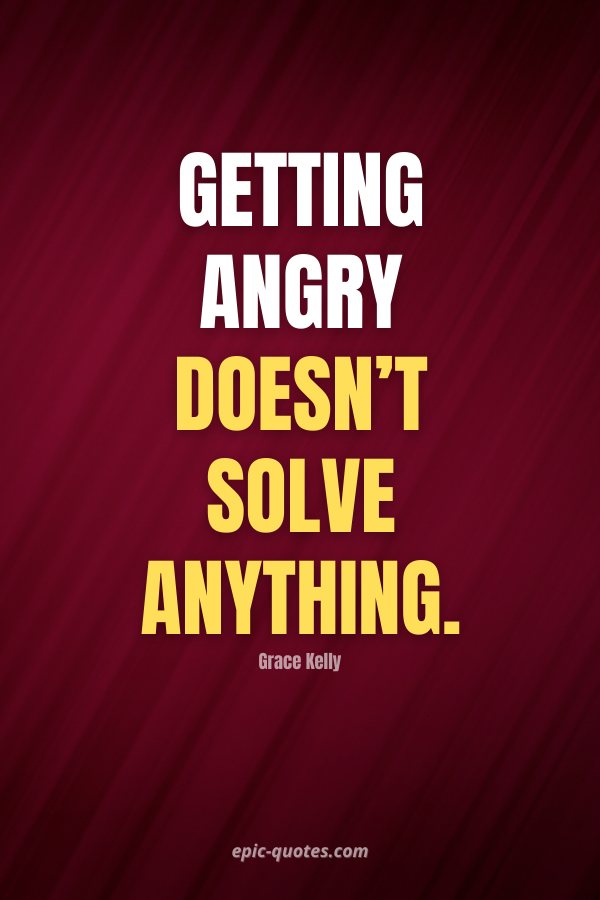 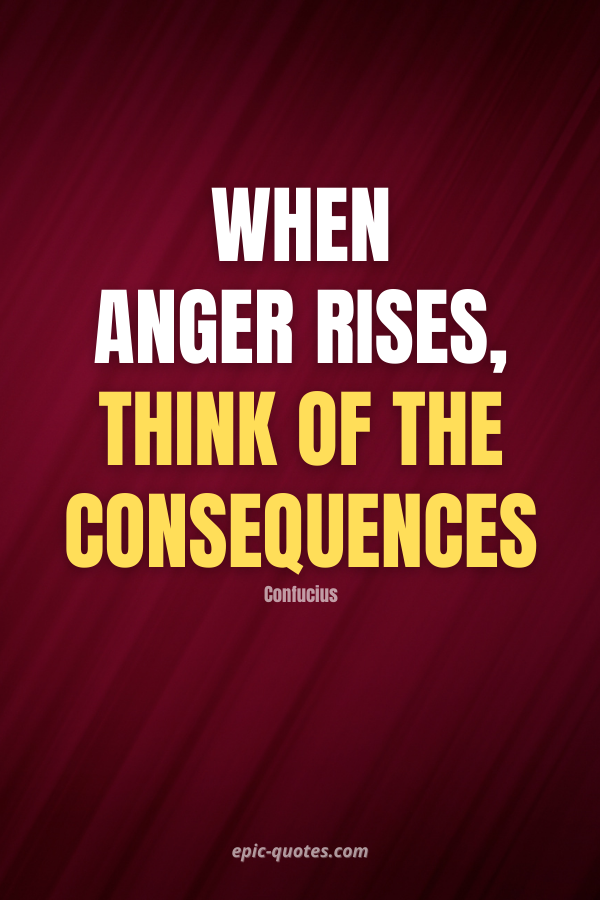 When anger rises, think of the consequences. -Confucius 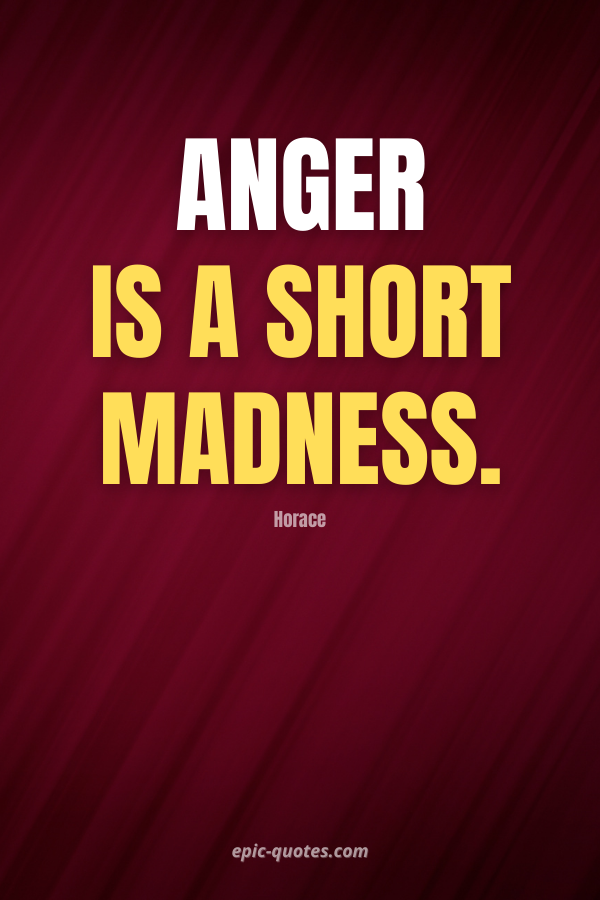 Anger is a short madness. -Horace 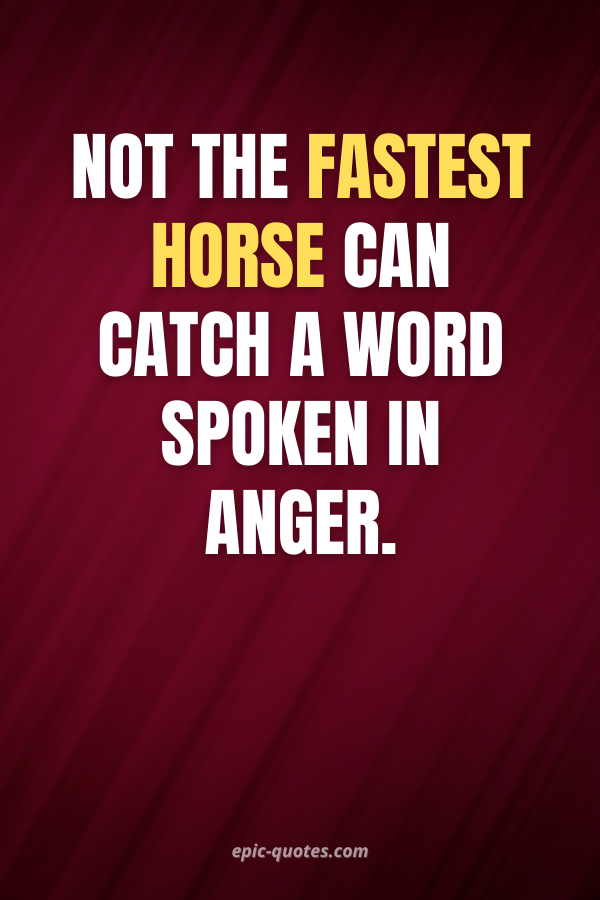 Not the fastest horse can catch a word spoken in anger. 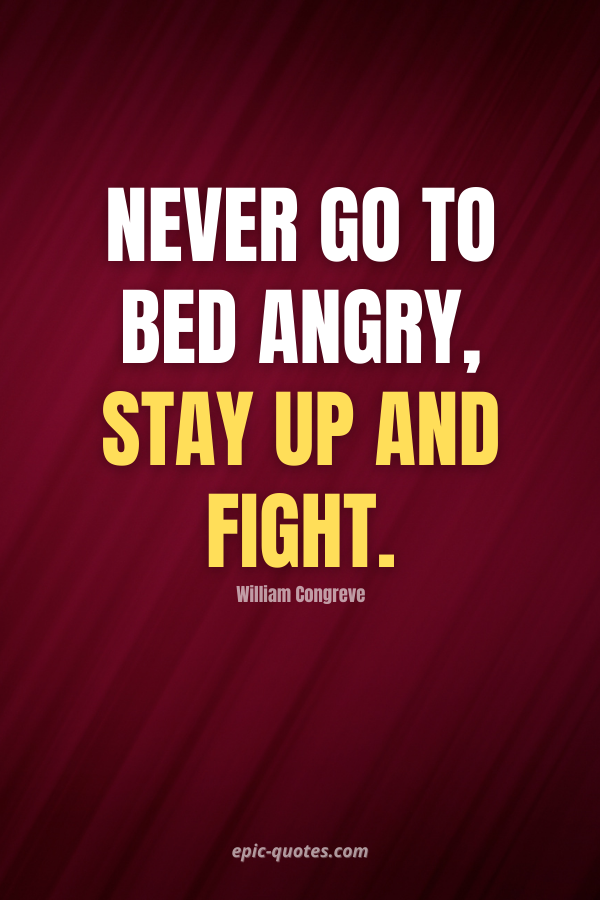 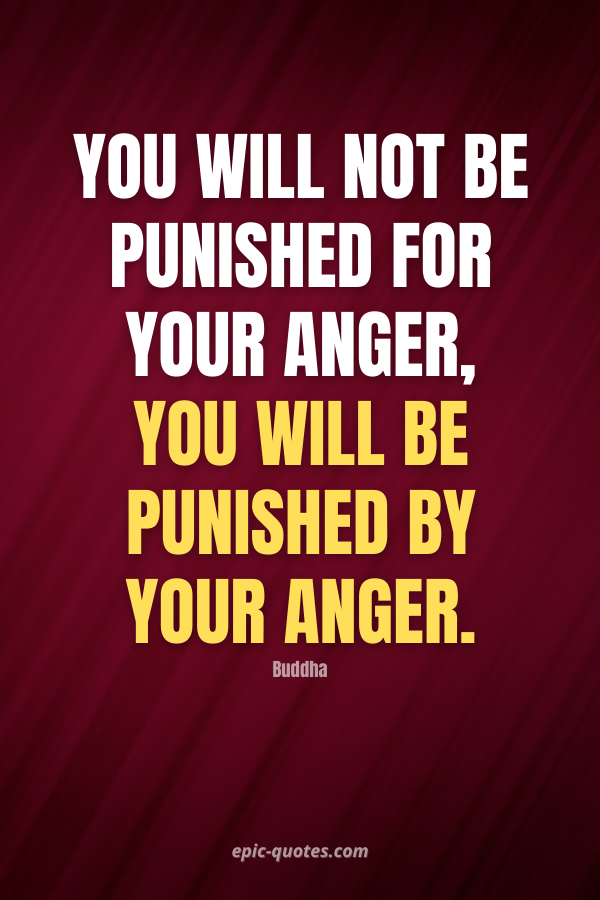 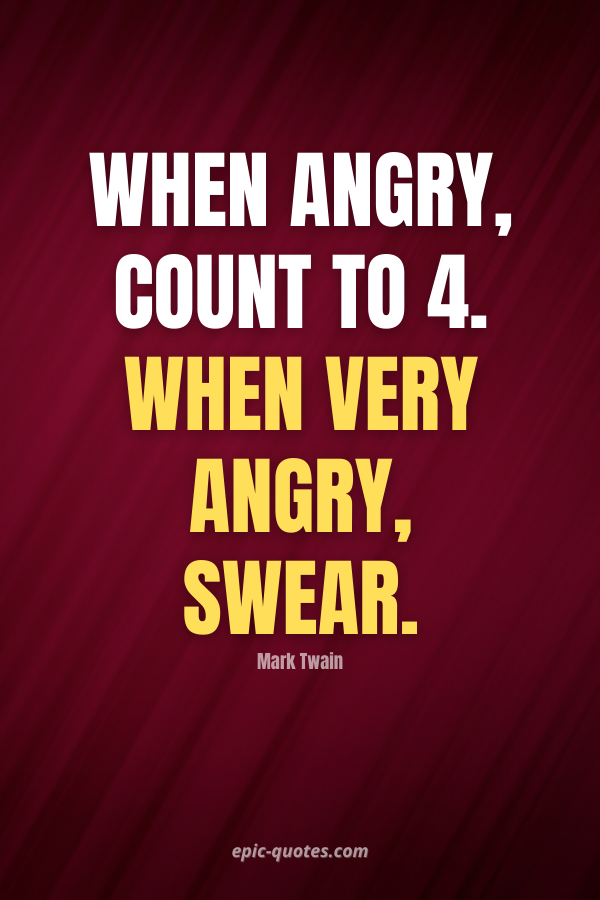 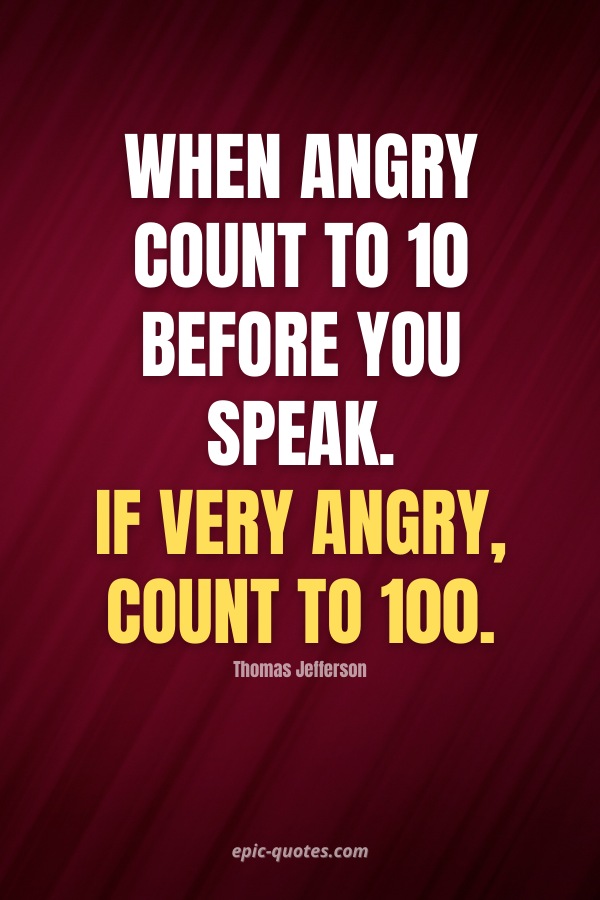 When angry count to ten before you speak. If very angry, count to one hundred. -Thomas Jefferson 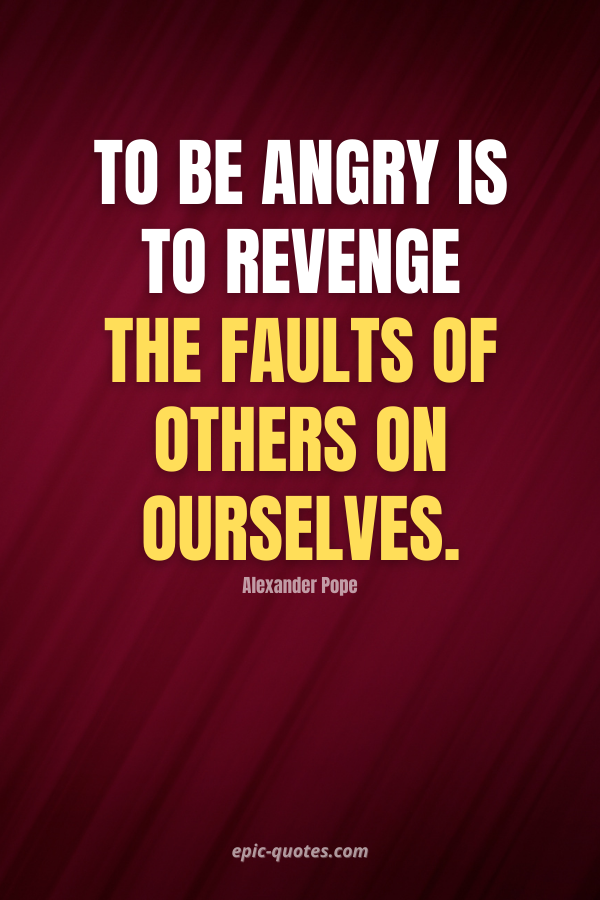 To be angry is to revenge the faults of others on ourselves. -Alexander Pope 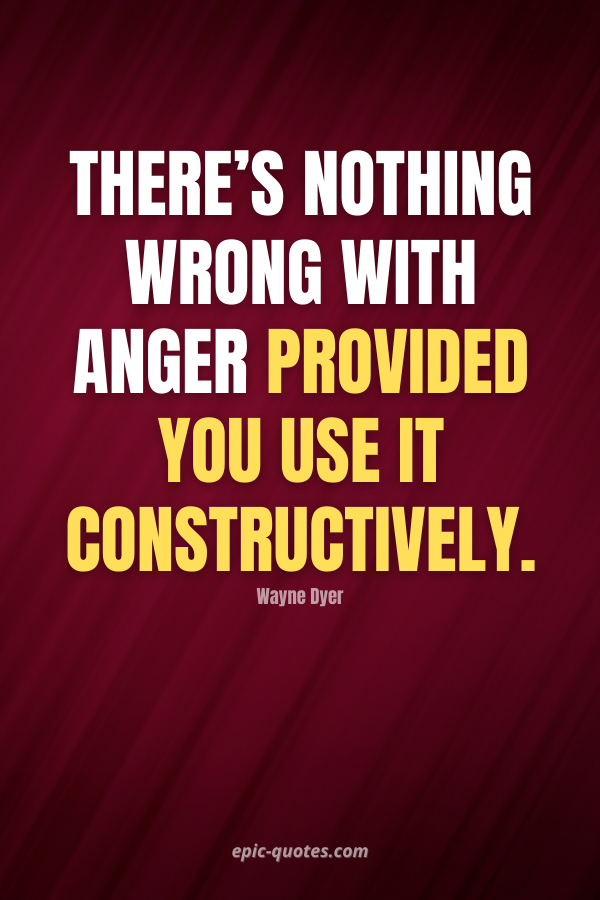 There’s nothing wrong with anger provided you use it constructively. -Wayne Dyer 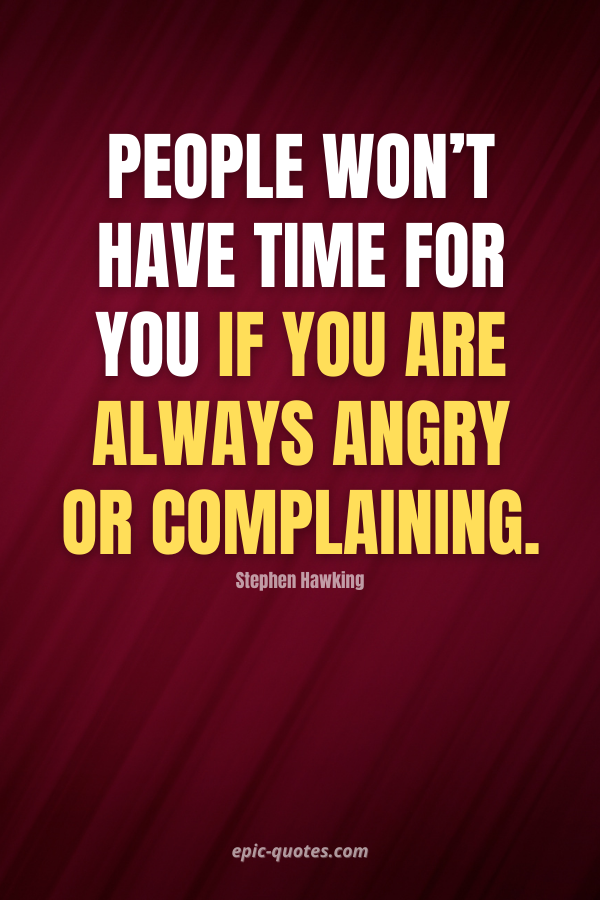 People won’t have time for you if you are always angry or complaining. -Stephen Hawking 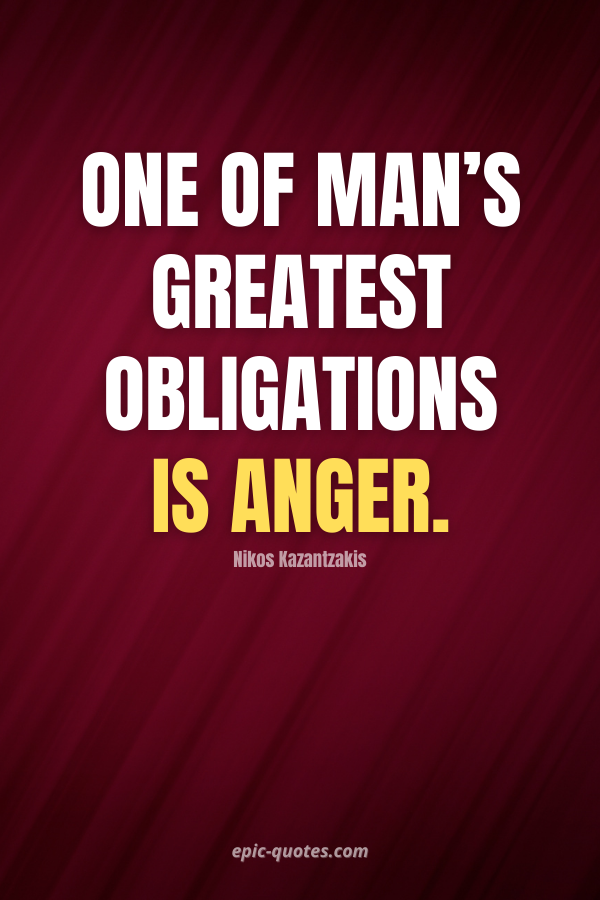 One of man’s greatest obligations is anger. -Nikos Kazantzakis 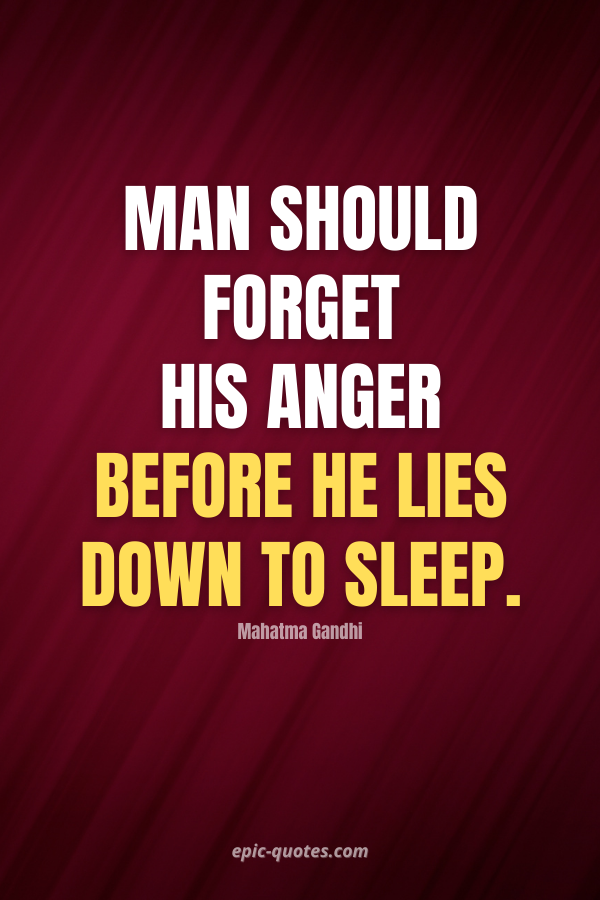 Man should forget his anger before he lies down to sleep. -Mahatma Gandhi 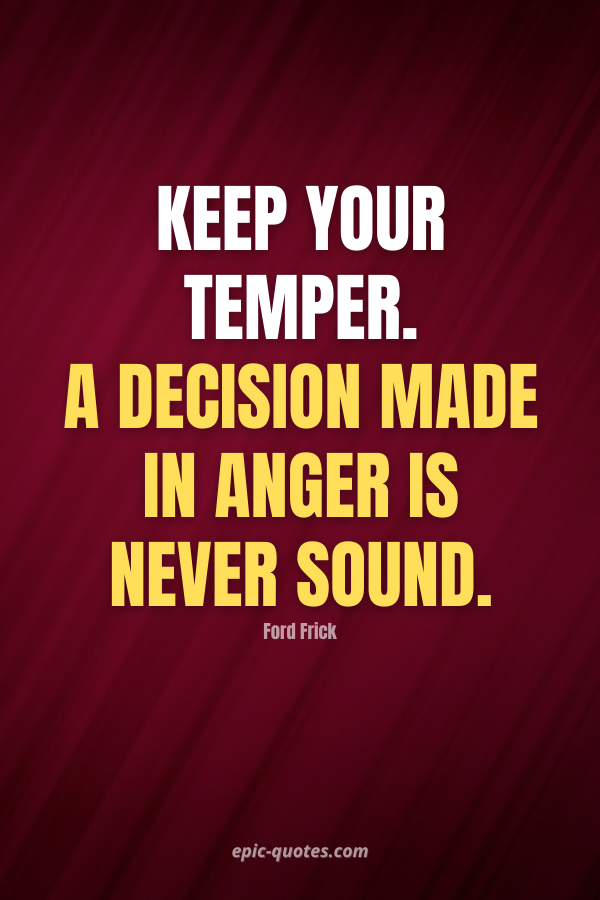 Keep your temper. A decision made in anger is never sound. -Ford Frick 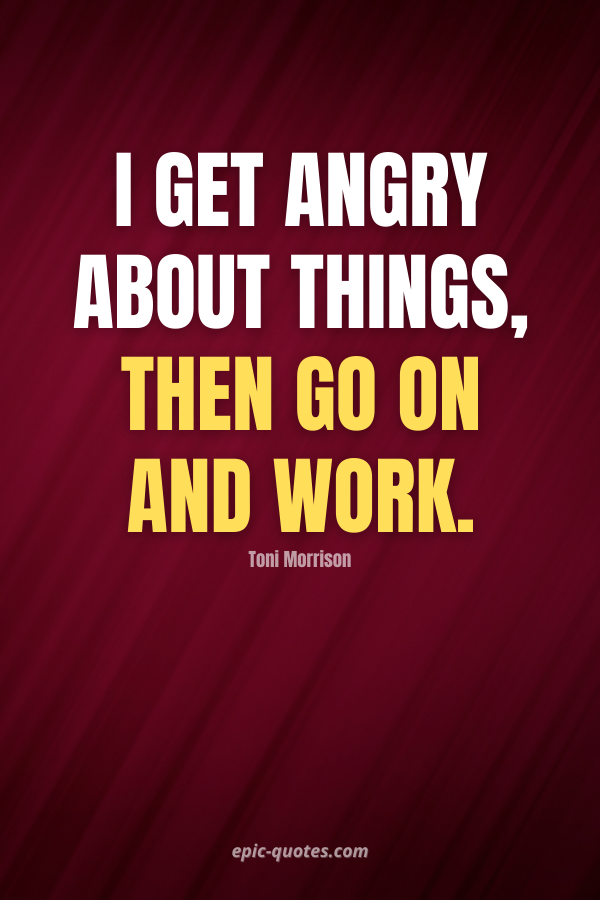 I get angry about things, then go on and work. -Toni Morrison 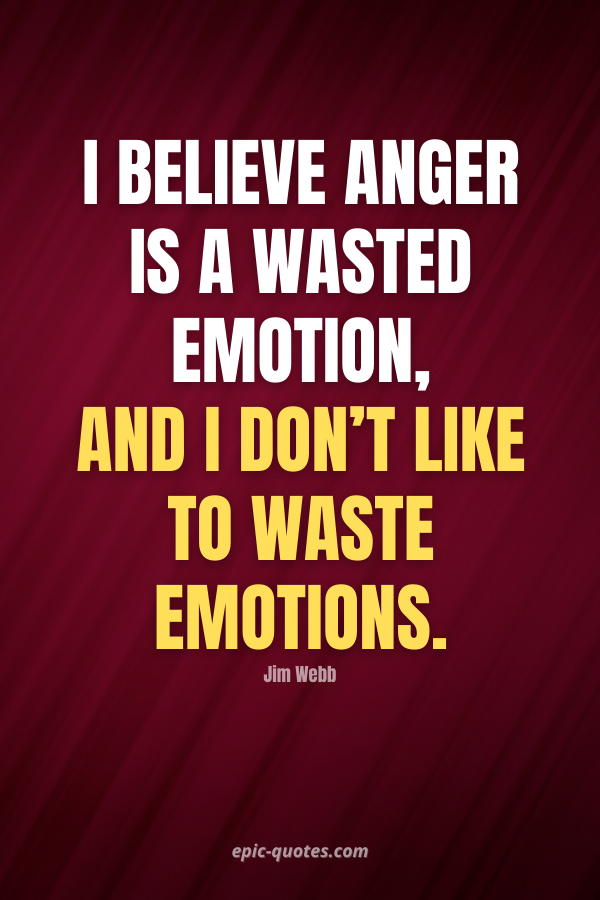 I believe anger is a wasted emotion, and I don’t like to waste emotions. -Jim Webb 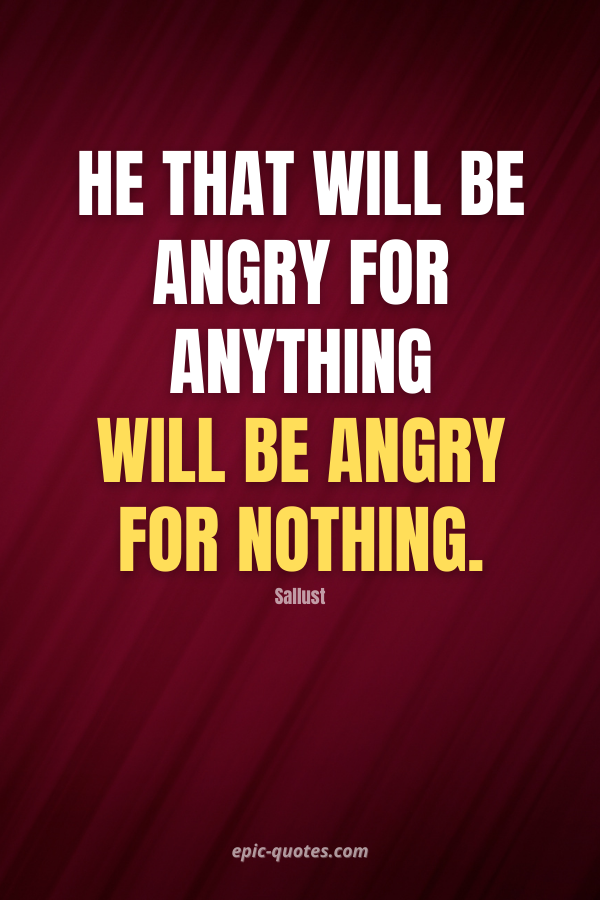 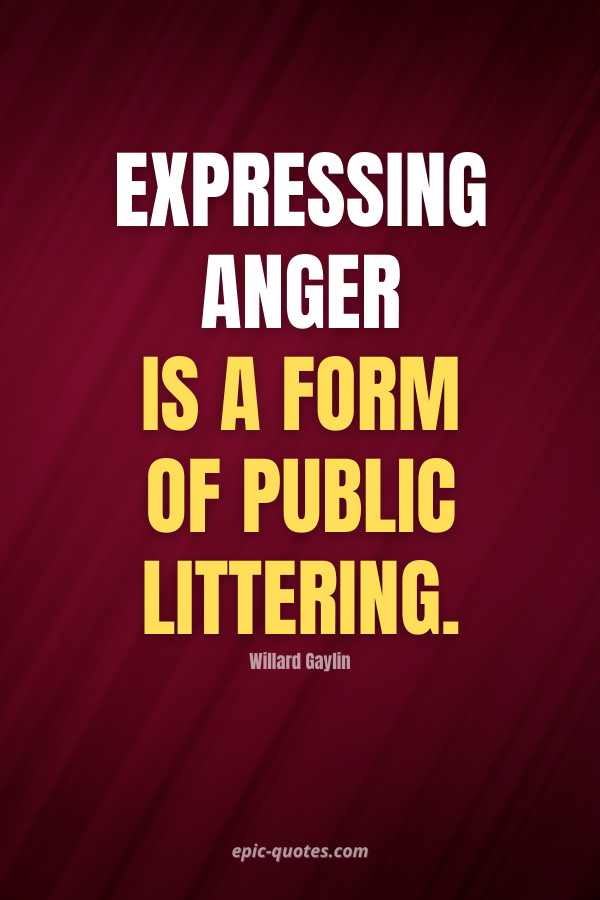 Expressing anger is a form of public littering. -Willard Gaylin 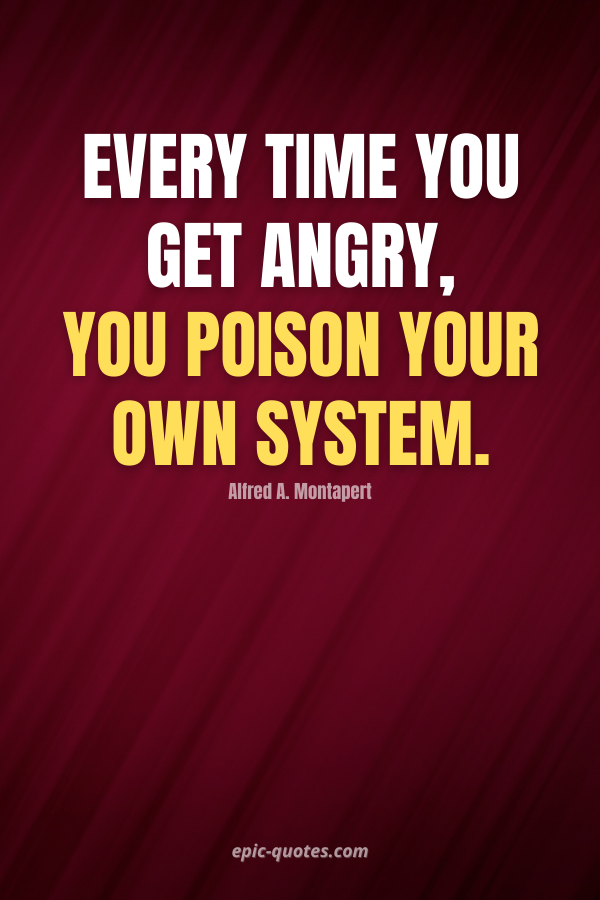 Every time you get angry, you poison your own system. -Alfred A. Montapert 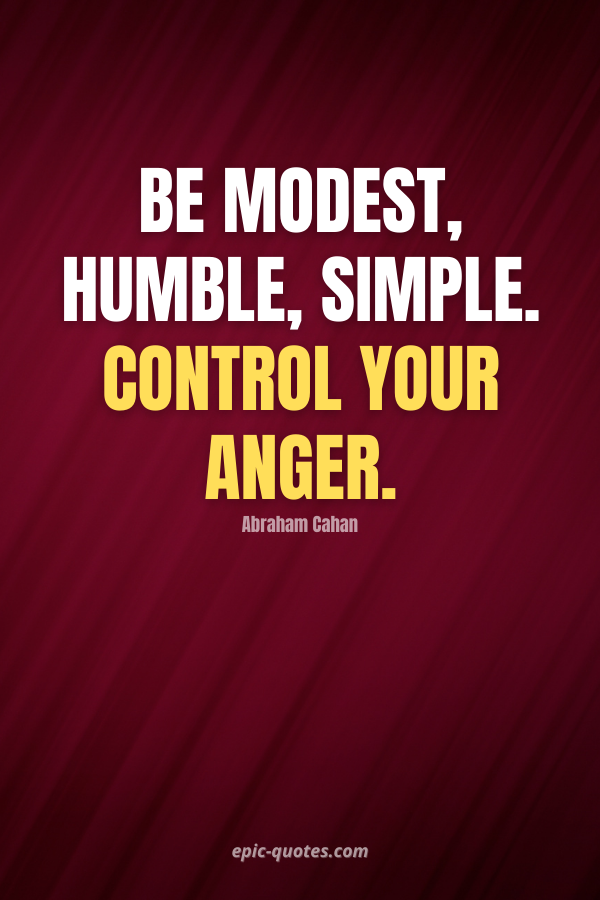 Anger… it’s a paralyzing emotion. You can’t get anything done. -Toni Morrison 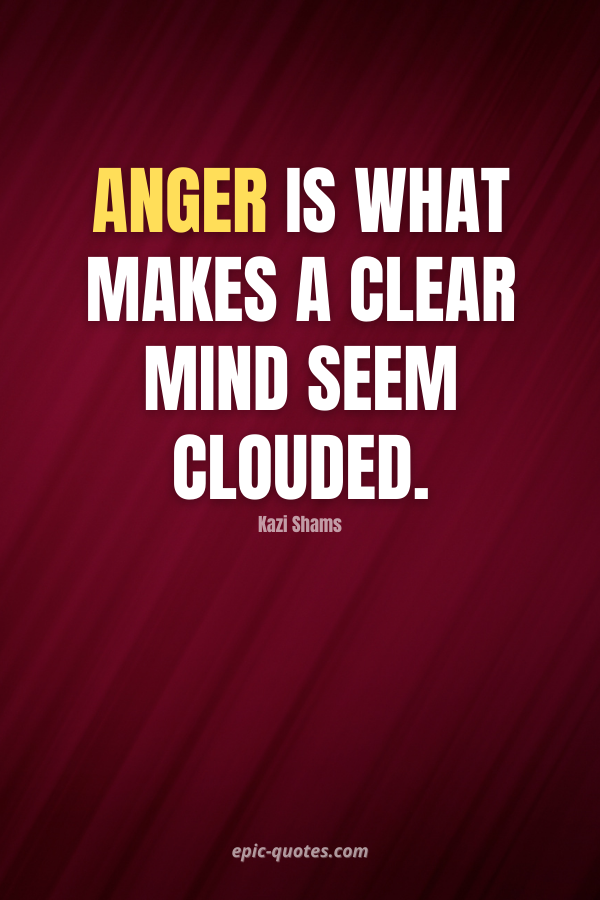 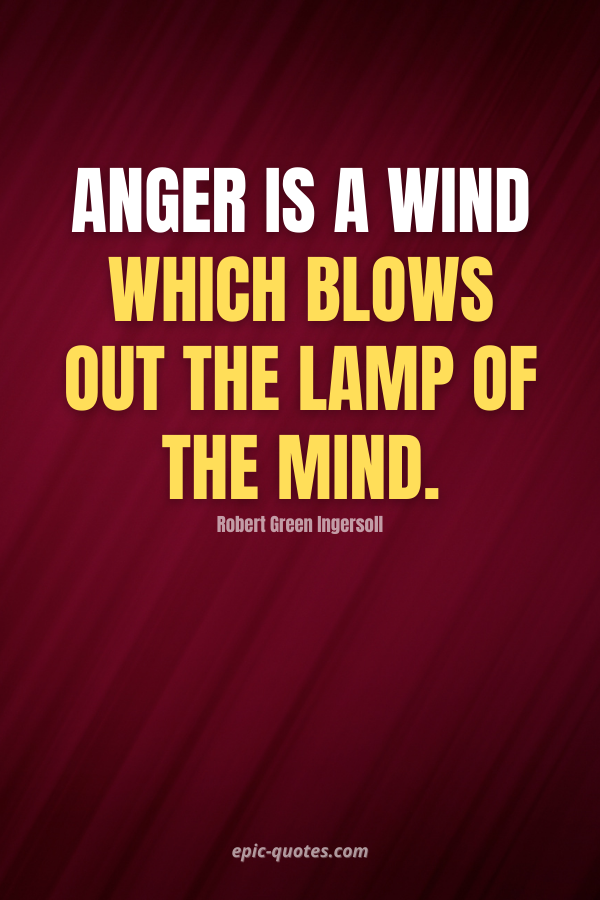 Anger is a wind which blows out the lamp of the mind. -Robert Green Ingersoll 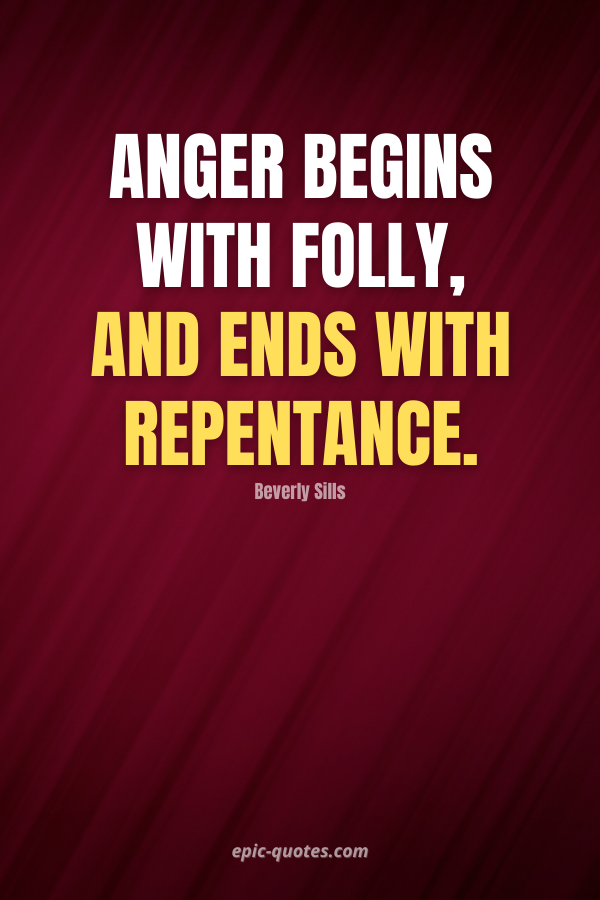 Anger begins with folly, and ends with repentance. -Beverly Sills