“Those who give much without sacrifice are reckoned as having given little.” -Erwin Lutzer 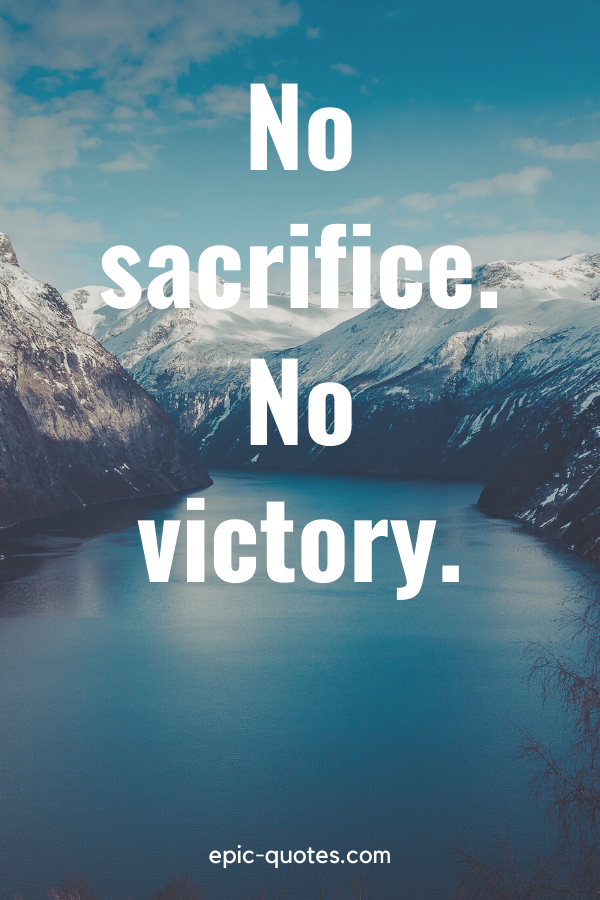 “No sacrifice no victory.”

“Are you ready to sacrifice who you are, for what you will become.” -Eric Thomas

“Too long a sacrifice can make a stone of the heart.” -William Butler Yeats

“True love is selfless. It is prepared to sacrifice.” -Sadhu Vaswani

“Sacrifice is nothing other than the production of sacred things.” -Georges Bataille 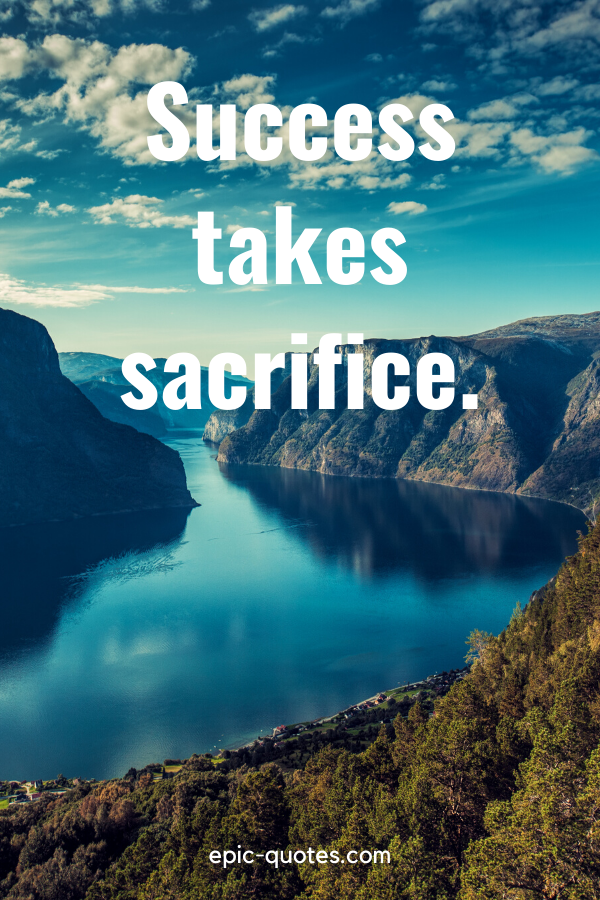 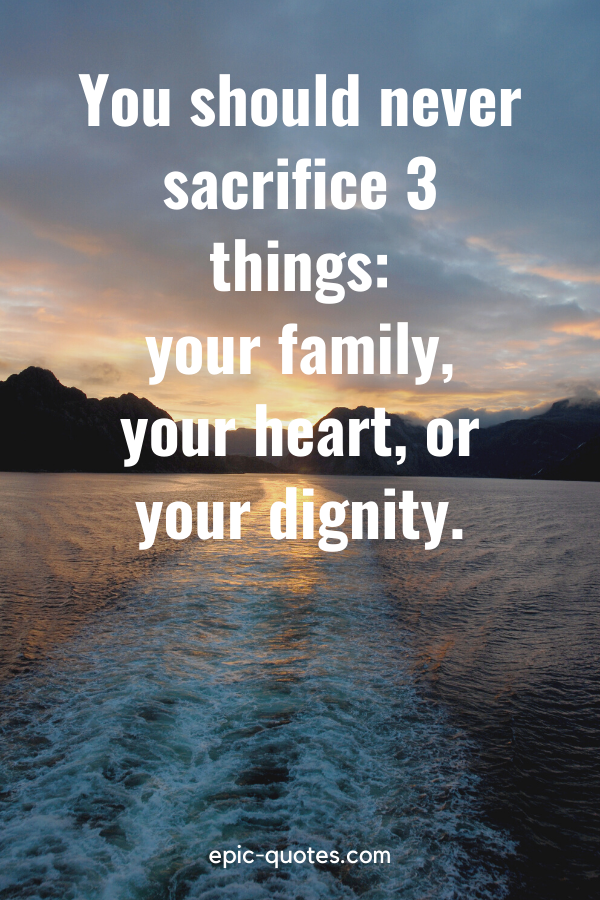 “You should never sacrifice three things your family, your heart, or your dignity.”

“When you go in search of honey, you must expect to be stung by bees.” -Joseph Joubert

“Truth often sacrificed for the sake of stability and peace.” -Toba Beta

“To give anything less than your best, is to sacrifice the gift.” -Steve Prefontaine

“There is no passion without pain.” -Rebecca Ross

“There is no moral authority like that of sacrifice.” -Nadine Gordimer

“The key to faith is what we are willing to sacrifice to obtain it.” -Elder Cloward 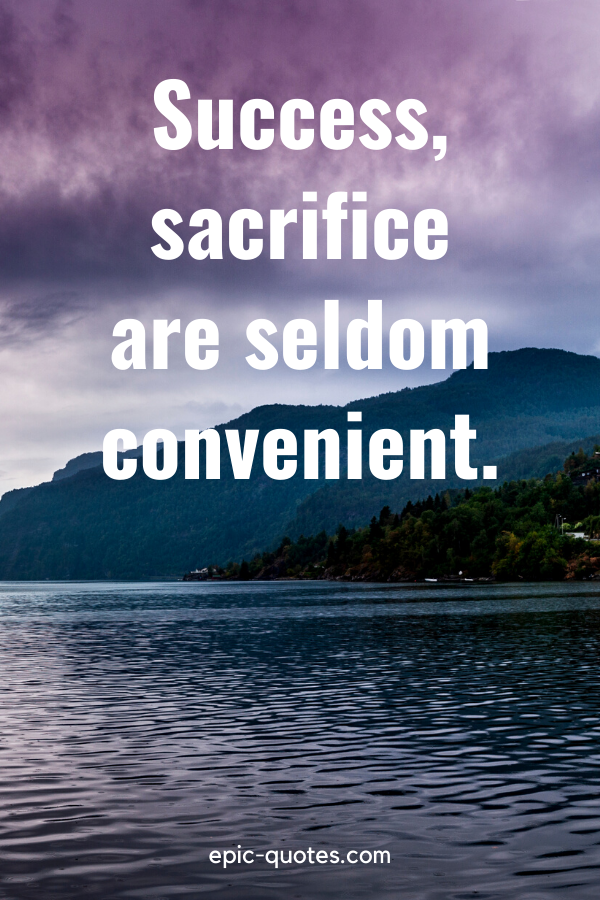 “Sacrifice is the surrender of that which you value in favor of which you dont.” -Ayn Rand

“Sacrifice is the most beautiful situation and solution for all social problems.” -Kartik Mehta

“Let us sacrifice our today so that our children can have a better tomorrow.” -A. P. J. Abdul Kalam

“Humanitarianism consists in never sacrificing a human being to a purpose.” -Albert Schweitzer

“How much easier is self-sacrifice than self-realization!” -Eric Hoffer

“Heroes may not live long in years, but they live forever in the stories.” -Amit Kalantri

“Good manners are made up of petty sacrifices.” -Ralph Waldo Emerson

“It is a clear gain to sacrifice pleasure in order to avoid pain.” -Arthur Schopenhauer

“There is no progress or accomplishment without sacrifice.” -Idowu Koyenikan