“Never ruin an apology with an excuse.” -Benjamin Franklin

“Made a sincere apology and stands by it, and it should speak for itself.” -Ron Bonjean 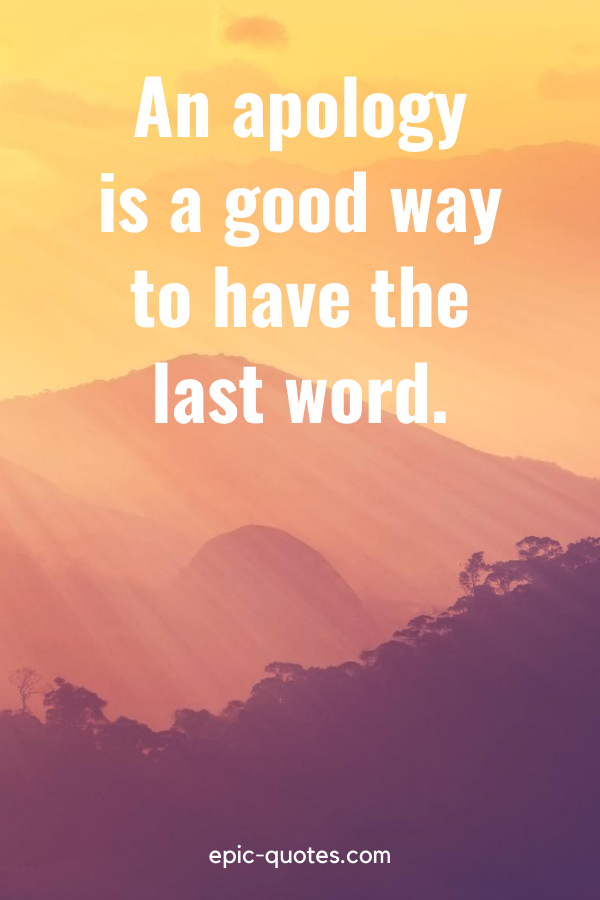 “An apology is a good way to have the last word.”

“A hero is someone we can admire without apology.” -Kitty Kelley

“Forgiveness does not change the past, but it does enlarge the future.” -Paul Boese

“I am determined to offer an apology with my death.” -Hideki Tojo 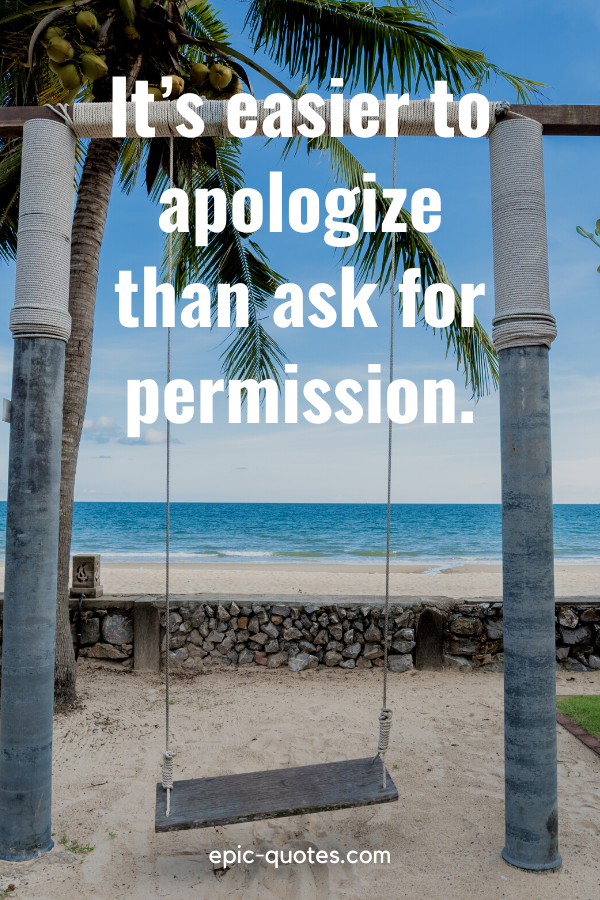 “It’s easier to apologize than ask for permission.”

“If you even dream of beating me you’d better wake up and apologize.” -Muhammad Ali

“It is always so simple, and so complicating, to accept an apology.” -Michael Chabon

“Apologies only account for that which they do not alter.” -Benjamin Disraeli

“An apology might help, but you can change your life without one.” -Robin Quivers

“Apology is only egotism wrong side out.” -Oliver Wendell Holmes

“I’m sorry, if you were right, I’d agree with you.”-Robin Williams

“I wish for you the wisdom to realize that forgiveness has nothing to do with an apology.” -Steve Maraboli

“I believe that things should be let go once they are discussed. Apology accepted. End of story.” -Brad Goreski

“Never apologize for showing your feelings. When you do, you are apologizing for the truth.” -Jose N. Harris

“Mistakes are always forgivable if one has the courage to admit them.”-Bruce Lee

“Life becomes easier when you learn to accept an apology you never got.” -Robert Brault 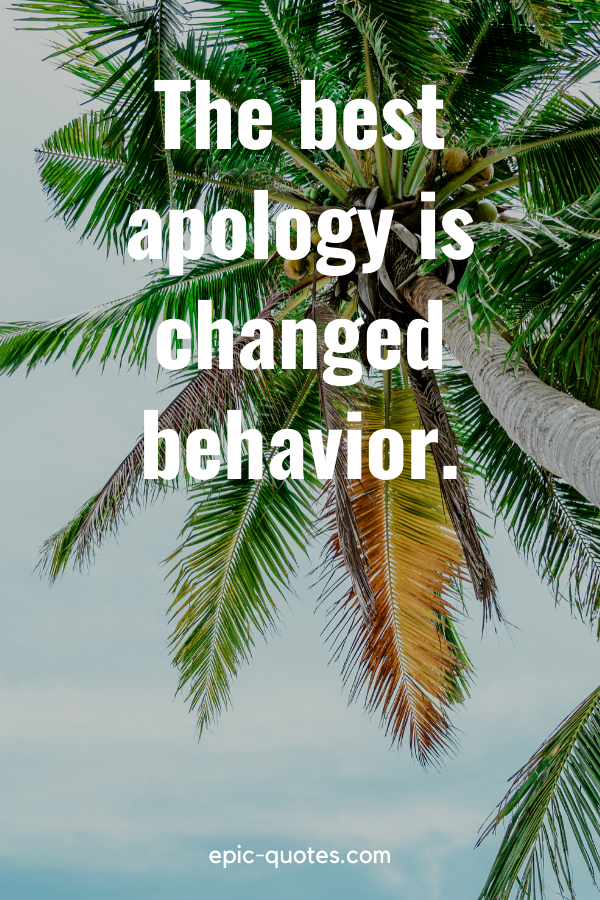 “The best apology is changed behavior.”

“The art of a sincere and heartfelt apology is one of the greatest skills you will ever learn.” -Jeanette LeBlanc

“Sorry, always sorry. What in the world can you buy with an apology” -Marie Lu 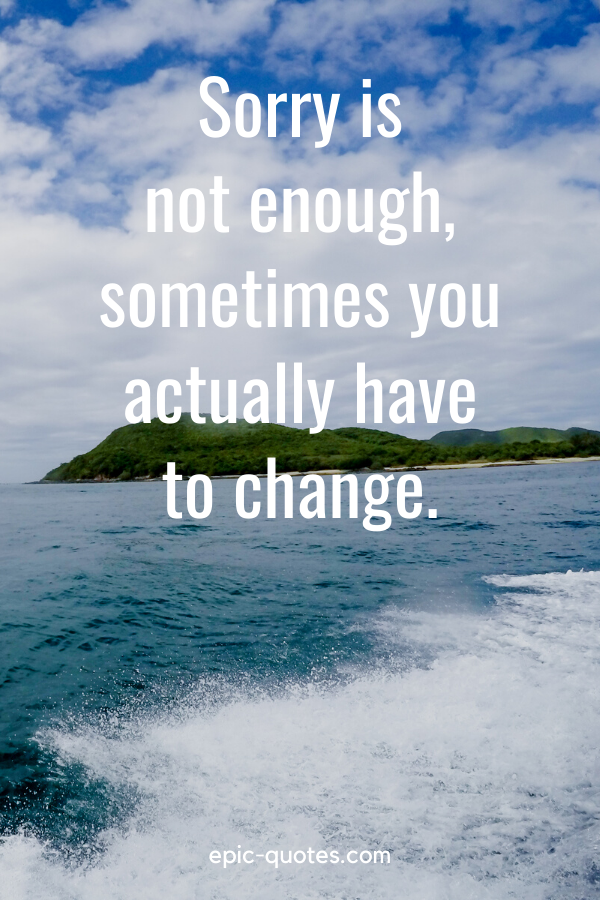 “Sorry is not enough, sometimes you actually have to change.” 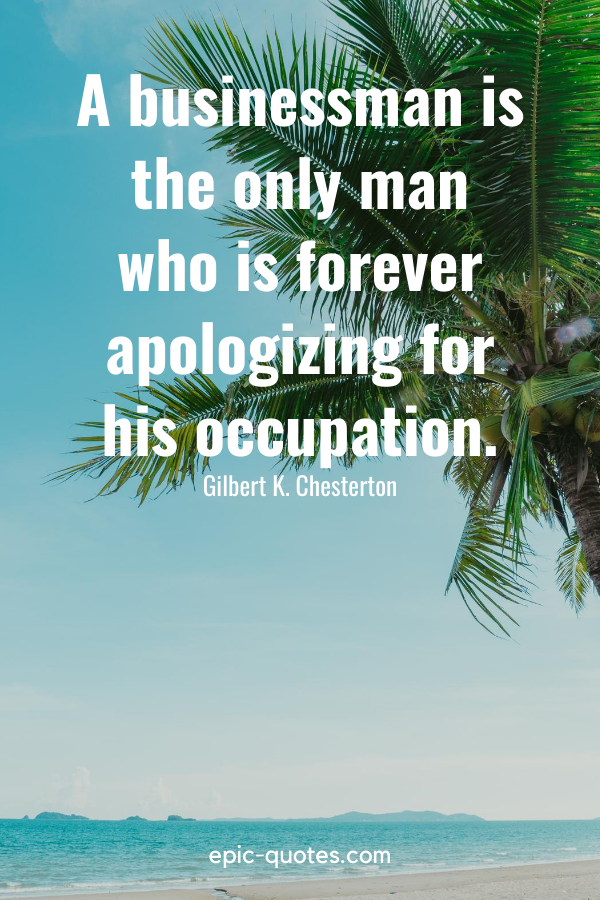 “A businessman is the only man who is forever apologizing for his occupation.” -Gilbert K. Chesterton

“Never make a defense or an apology until you are accused.” -King Charles I

“Never forget the nine most important words of any family – I love you. You are beautiful. Please forgive me.” -H. Jackson Brown Jr. 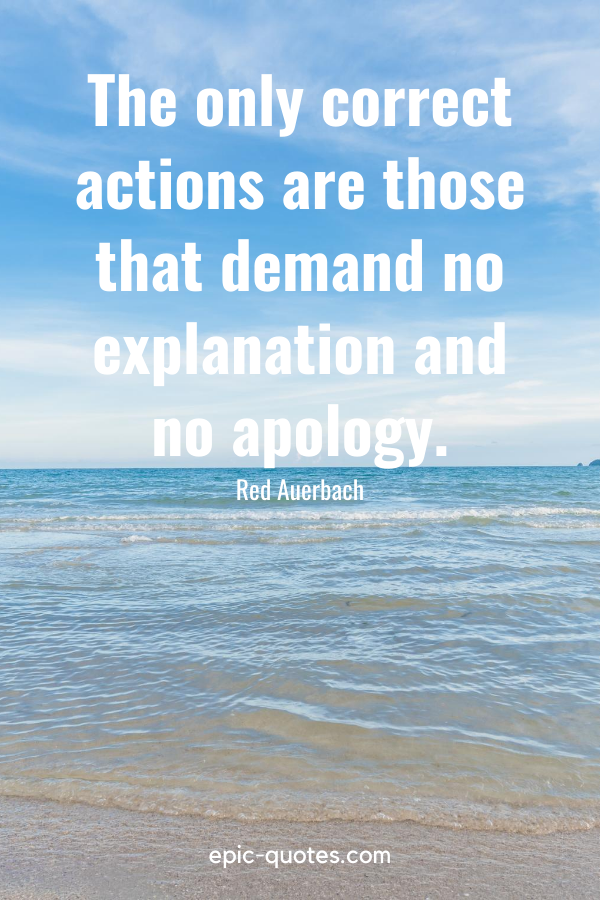 “The only correct actions are those that demand no explanation and no apology.” -Red Auerbach

“Never apologize when you are right unless it is to your wife.” -Byron Pulsifer

“To apologize is to lay the foundation for a future offense.” -Ambrose Bierce 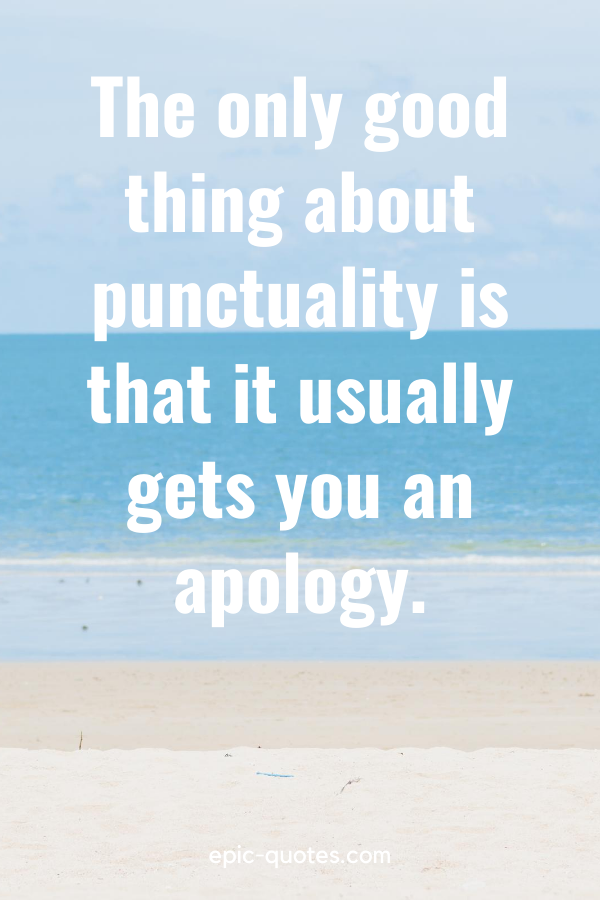 “The only good thing about punctuality is that it usually gets you an apology.”

“The best way to have the last word is to apologize.” -Joyce Meyer 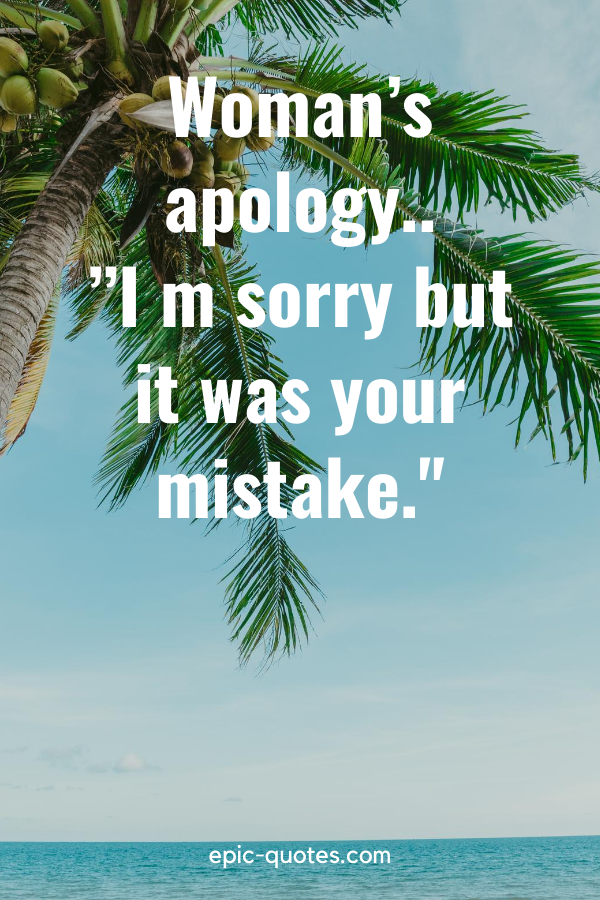 “Woman’s apology..”I m sorry but it was your mistake.”

“To err is human, to forgive divine.” -Alexander Pope