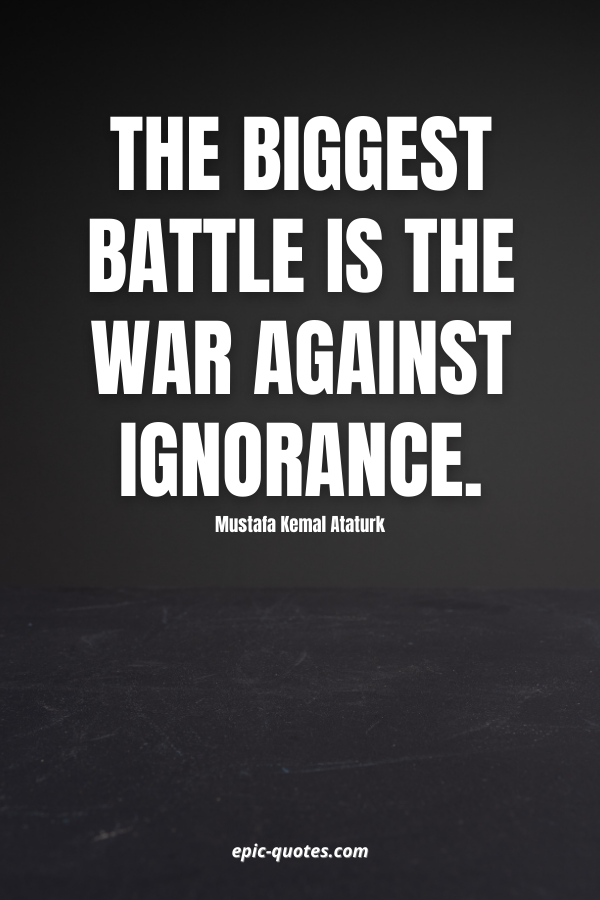 The biggest battle is the war against ignorance. -Mustafa Kemal Ataturk 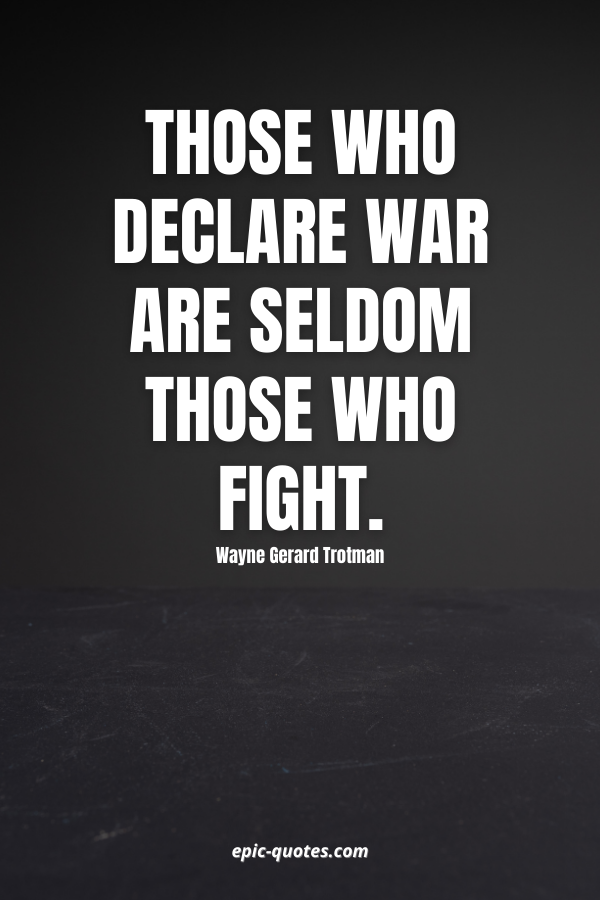 Those who declare war are seldom those who fight. -Wayne Gerard Trotman

Do not hate the player, nor the game… rule it! -T.F. Hodge 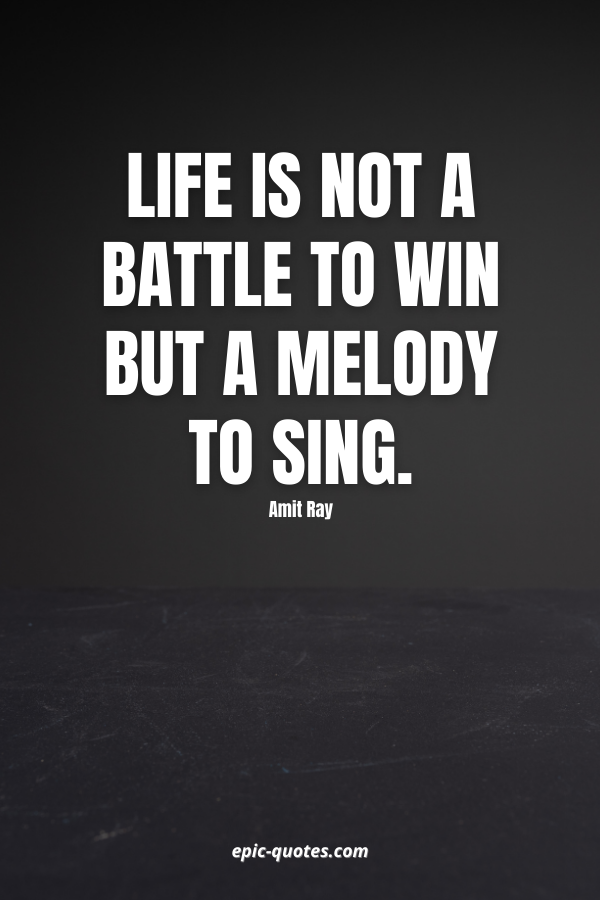 Life is not a battle to win but a melody to sing. -Amit Ray 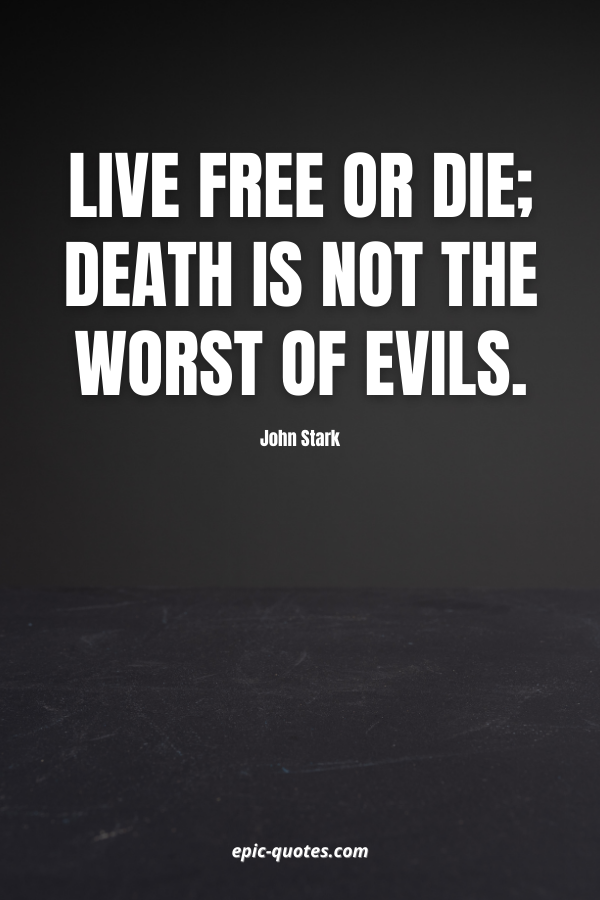 Live Free or Die; Death is Not the Worst of Evils. -John Stark 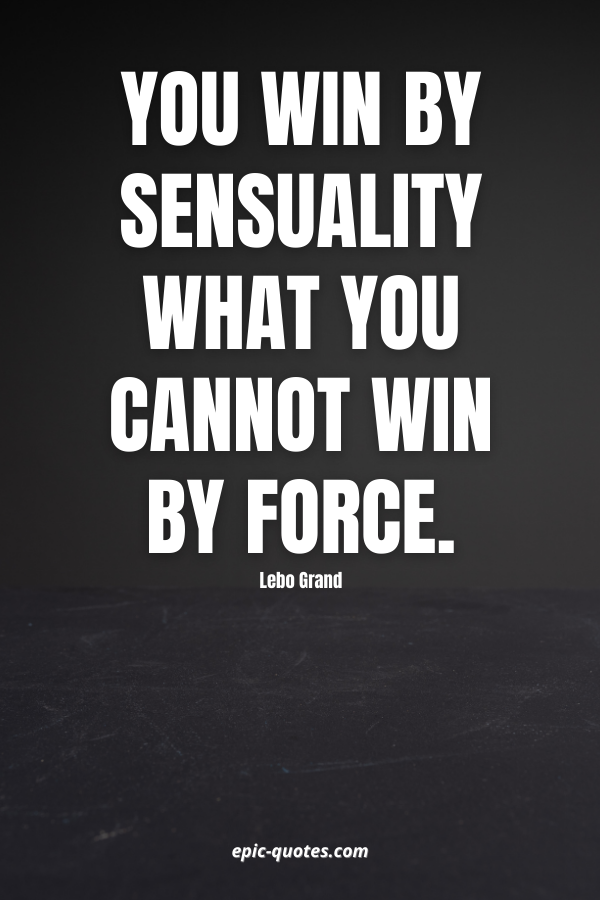 You win by sensuality what you cannot win by force. -Lebo Grand 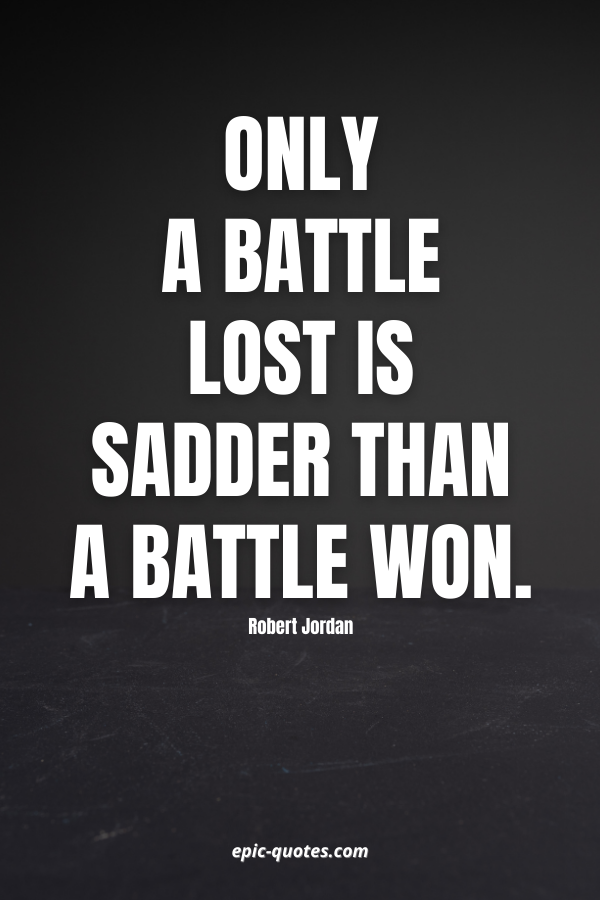 Only a battle lost is sadder than a battle won. -Robert Jordan 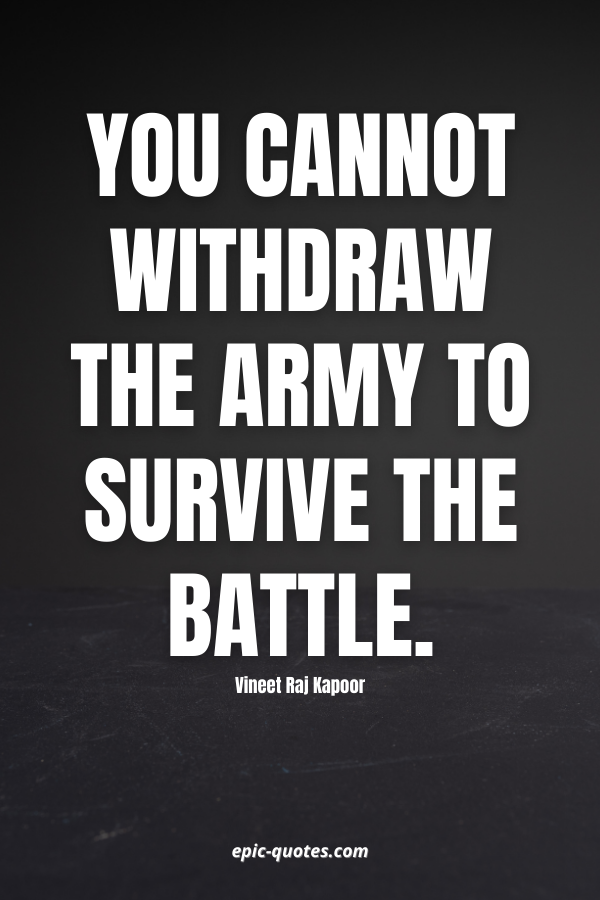 You cannot withdraw the army to survive the battle. -Vineet Raj Kapoor 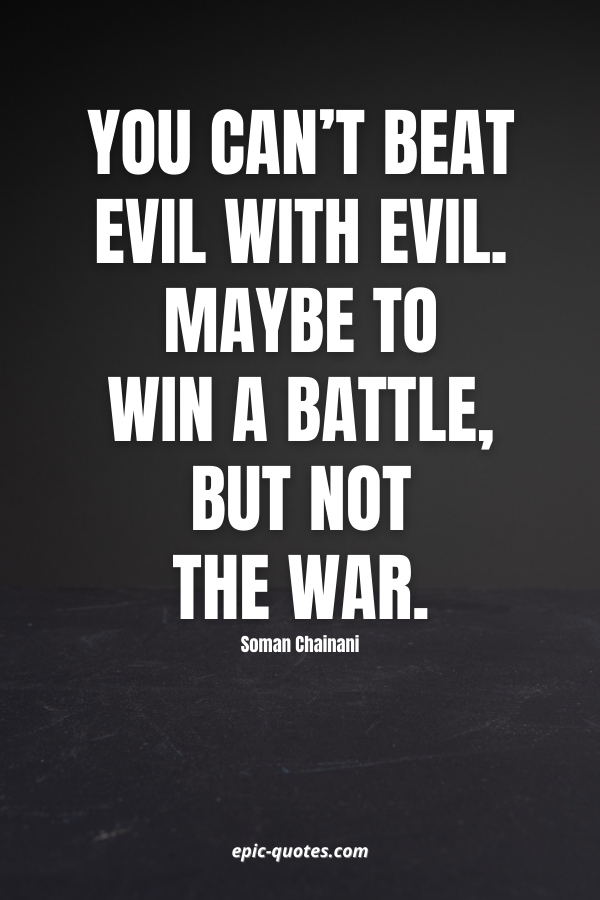 You can’t beat Evil with Evil. Maybe to win a battle, but not the war. -Soman Chainani 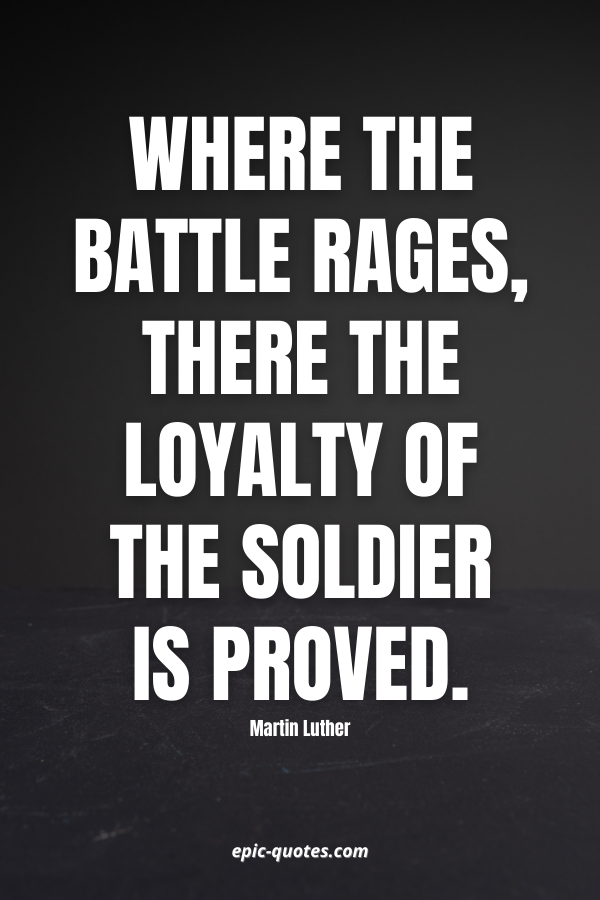 Where the battle rages, there the loyalty of the soldier is proved. -Martin Luther 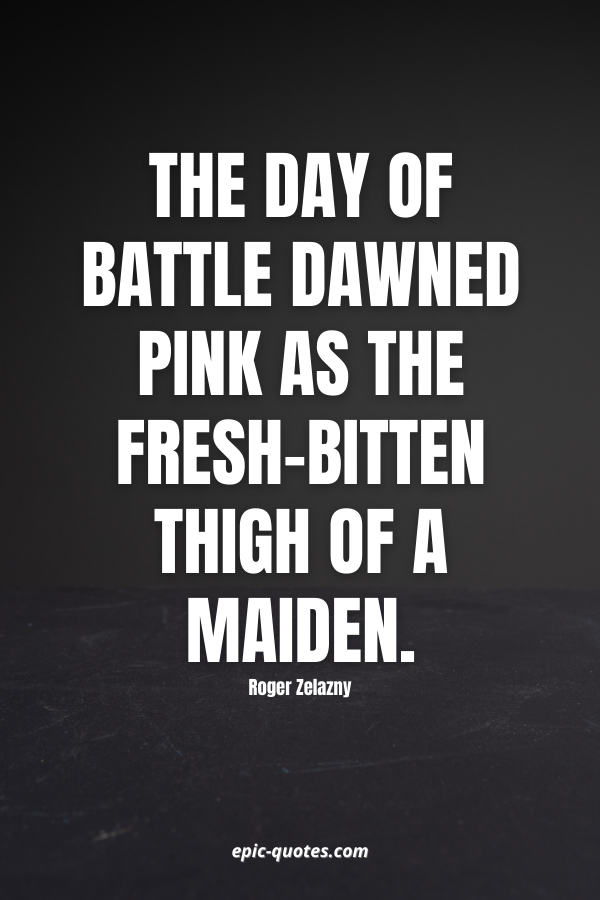 The day of battle dawned pink as the fresh-bitten thigh of a maiden. -Roger Zelazny 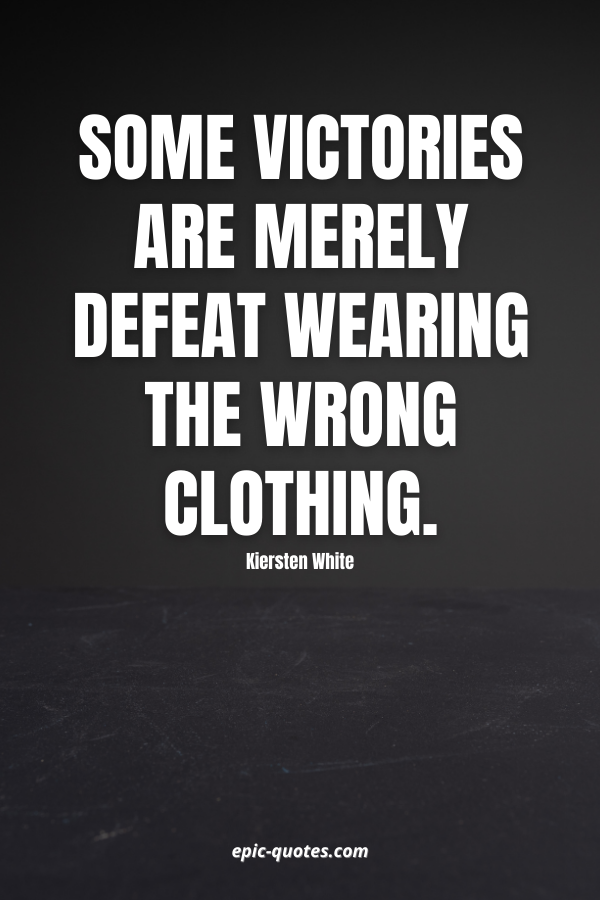 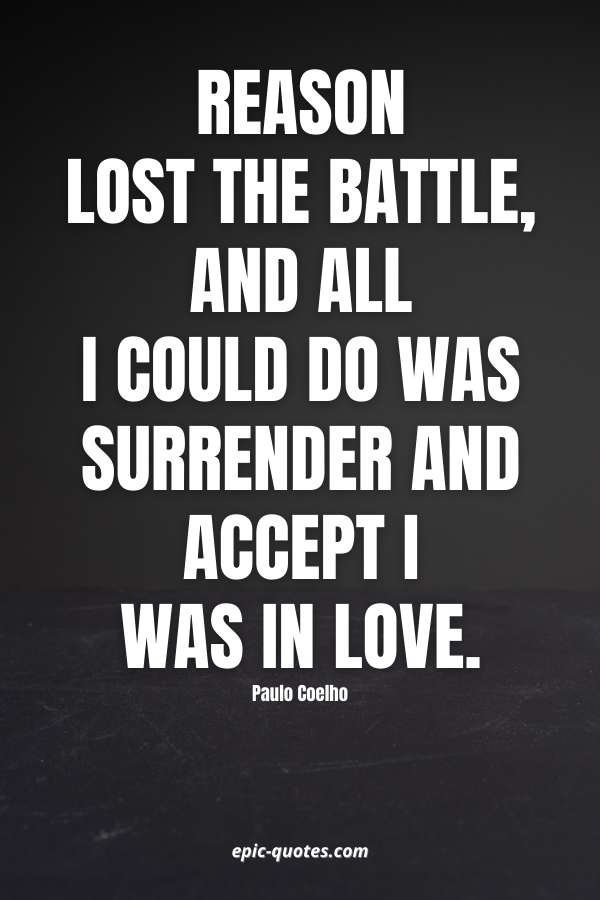 Reason lost the battle, and all I could do was surrender and accept I was in love. -Paulo Coelho 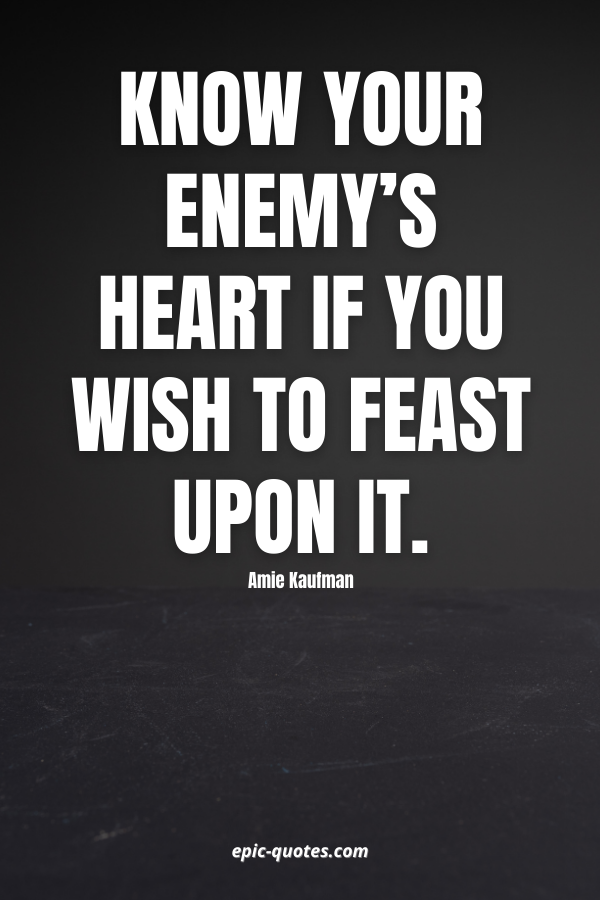 Know your enemy’s heart if you wish to feast upon it. -Amie Kaufman 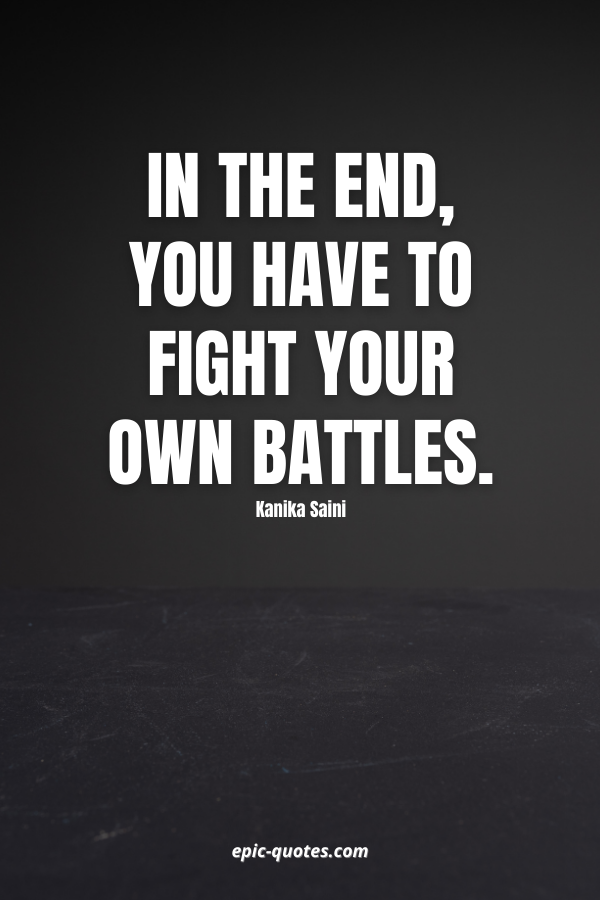 In the end, you have to fight your own battles. -Kanika Saini 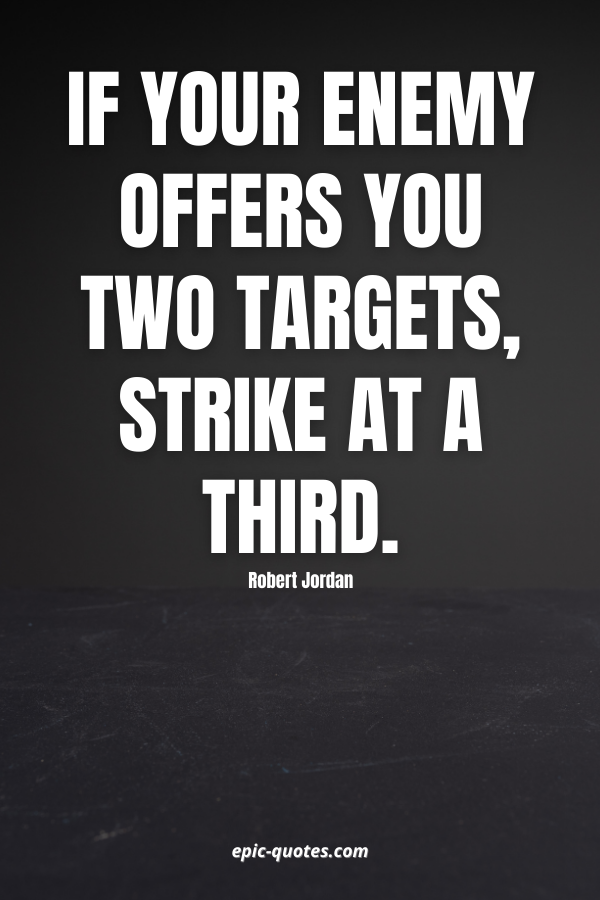 If your enemy offers you two targets, strike at a third. -Robert Jordan 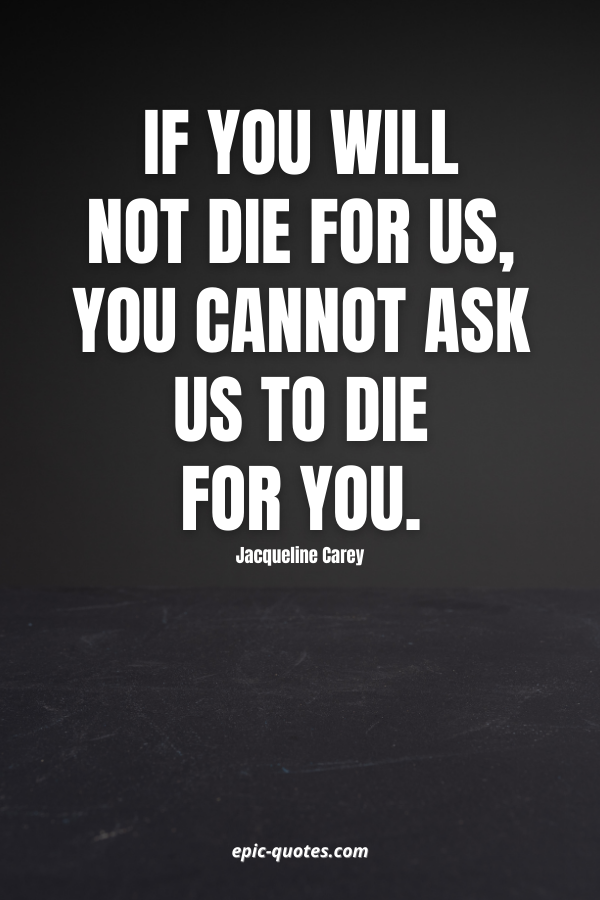 If you will not die for us, you cannot ask us to die for you. -Jacqueline Carey 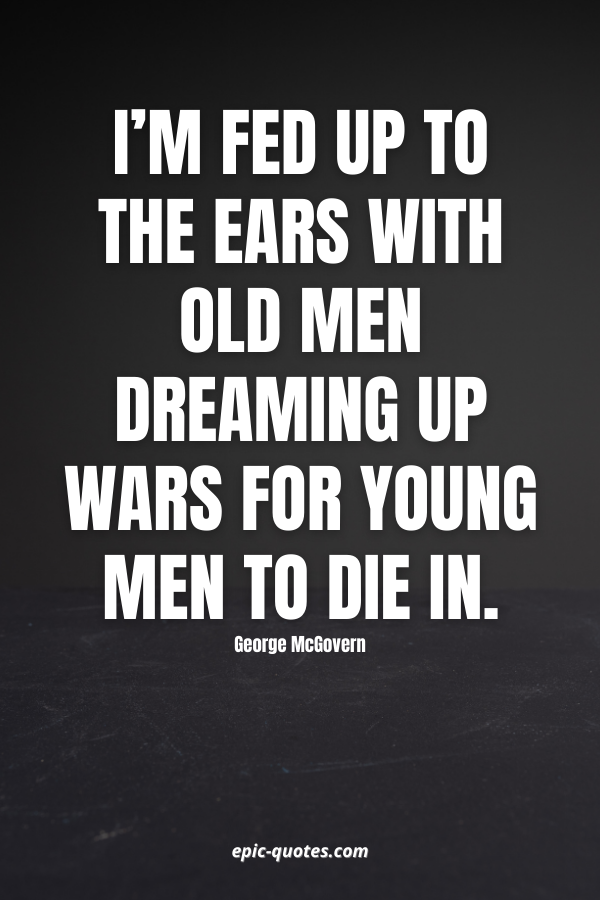 I’m fed up to the ears with old men dreaming up wars for young men to die in. -George McGovern 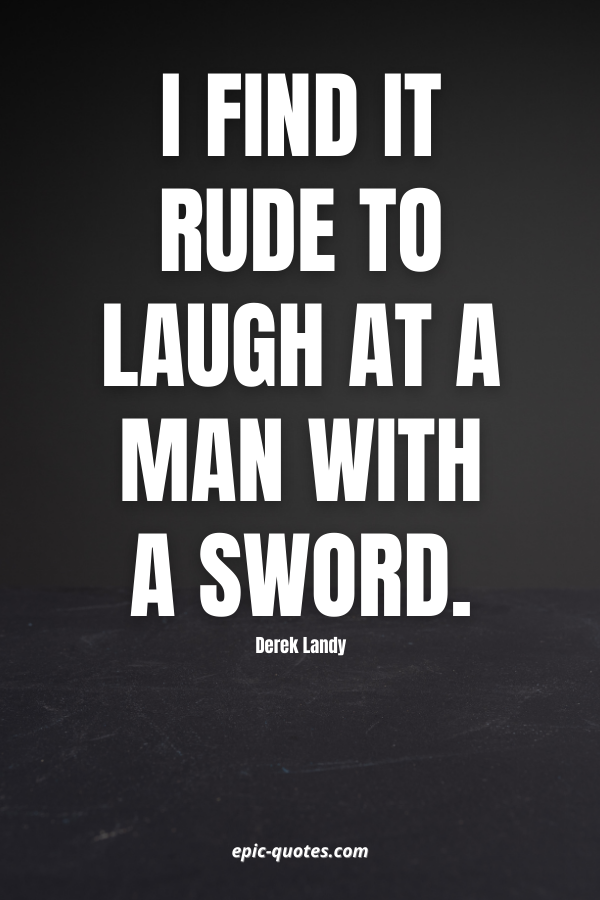 I find it rude to laugh at a man with a sword. -Derek Landy 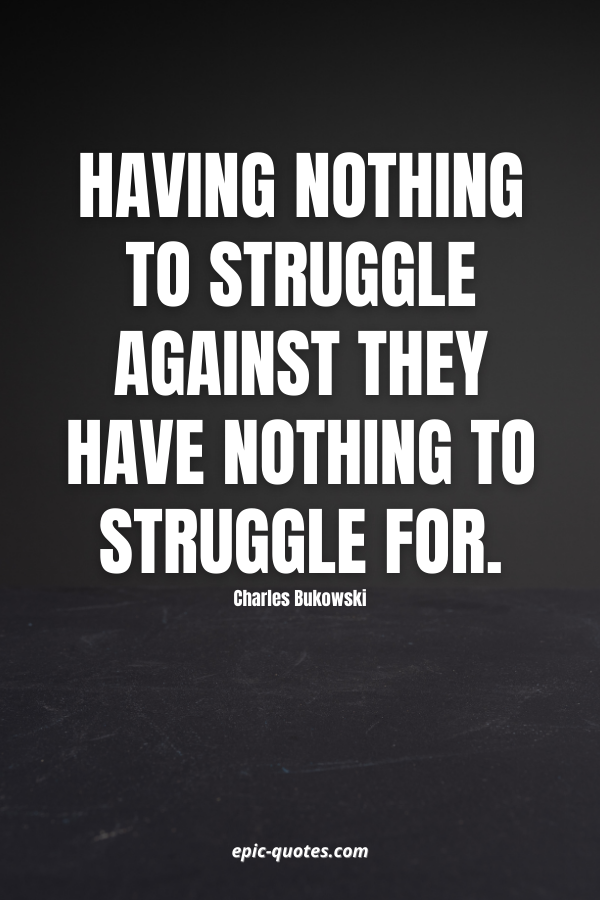 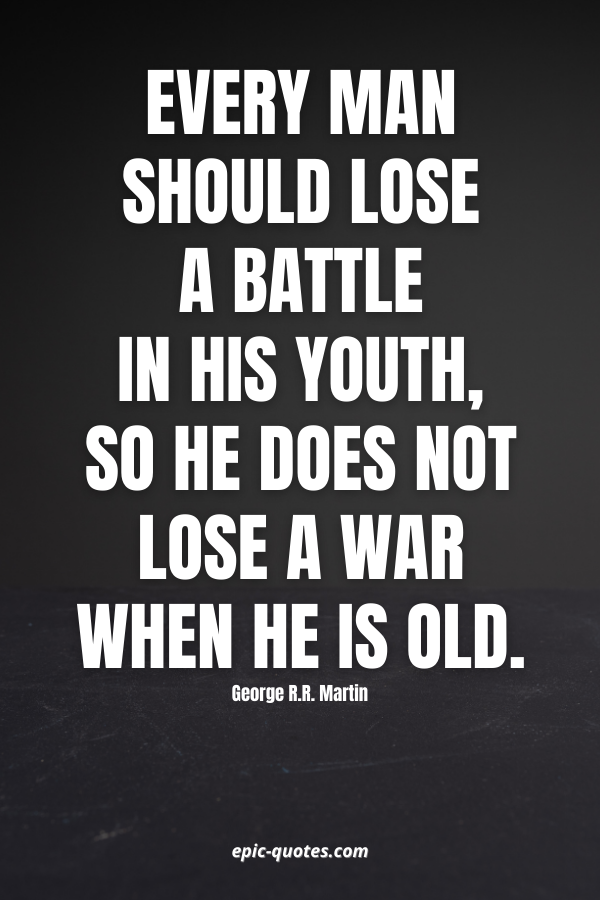 Every man should lose a battle in his youth, so he does not lose a war when he is old. -George R.R. Martin 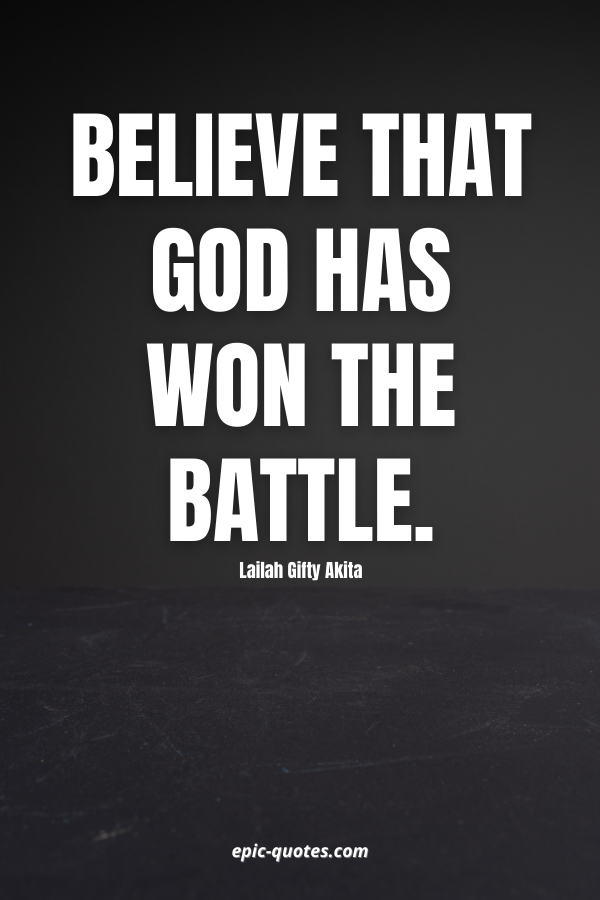 Believe that God has won the battle. -Lailah Gifty Akita 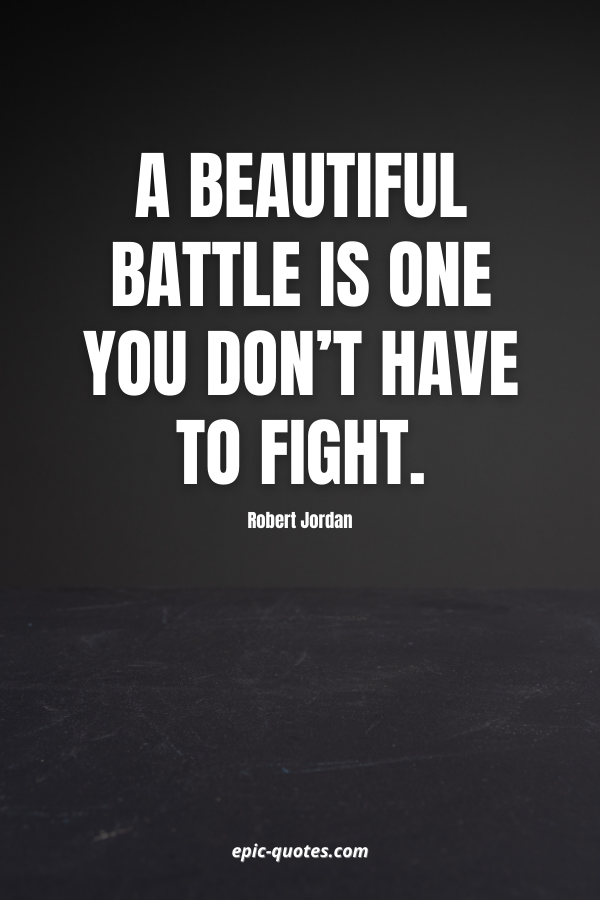 A beautiful battle is one you don’t have to fight. -Robert Jordan