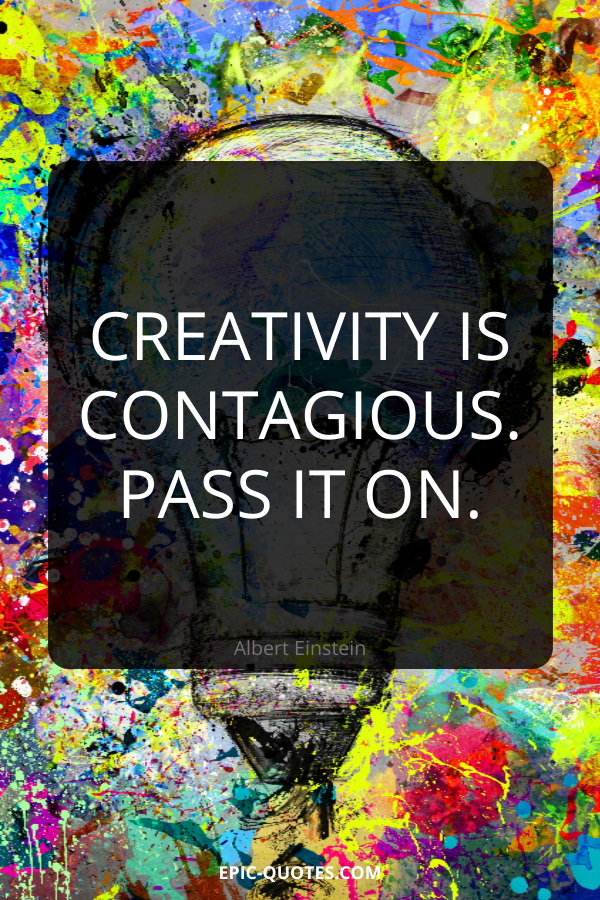 Creativity is contagious. Pass it on. -Albert Einstein 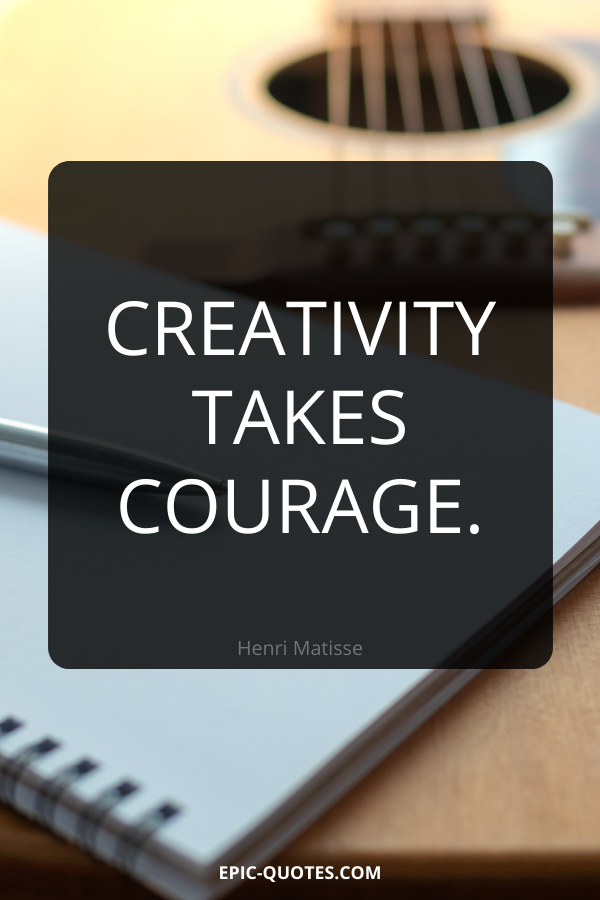 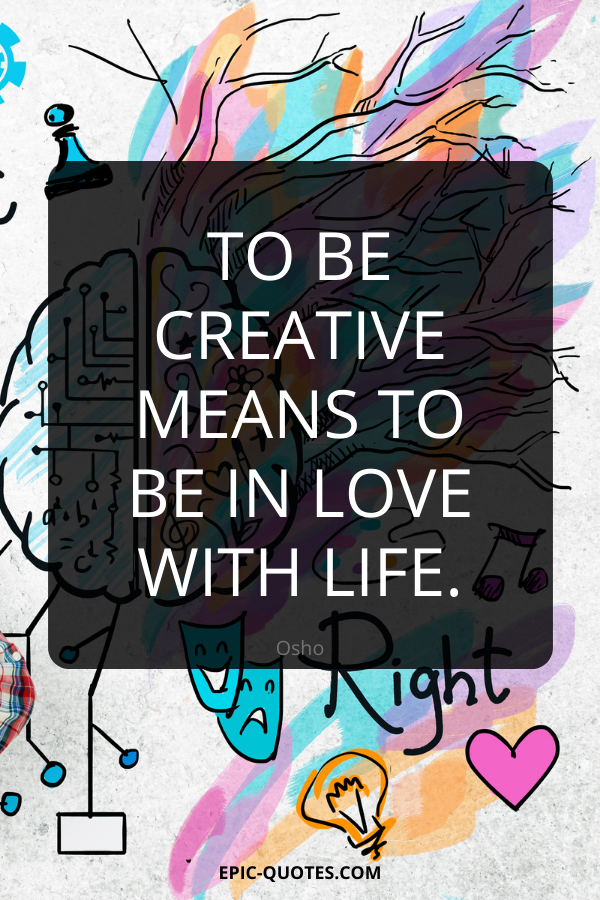 To be creative means to be in love with life. -Osho 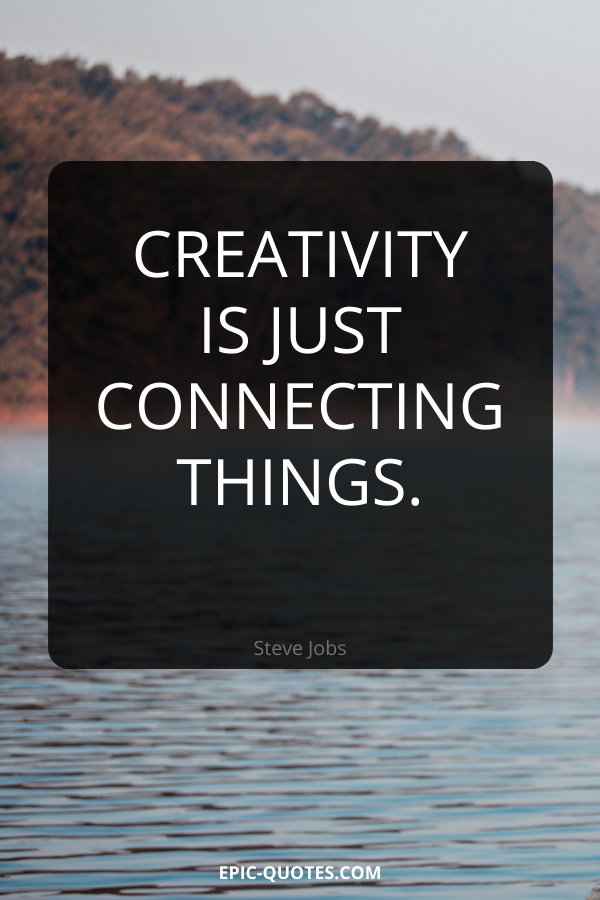 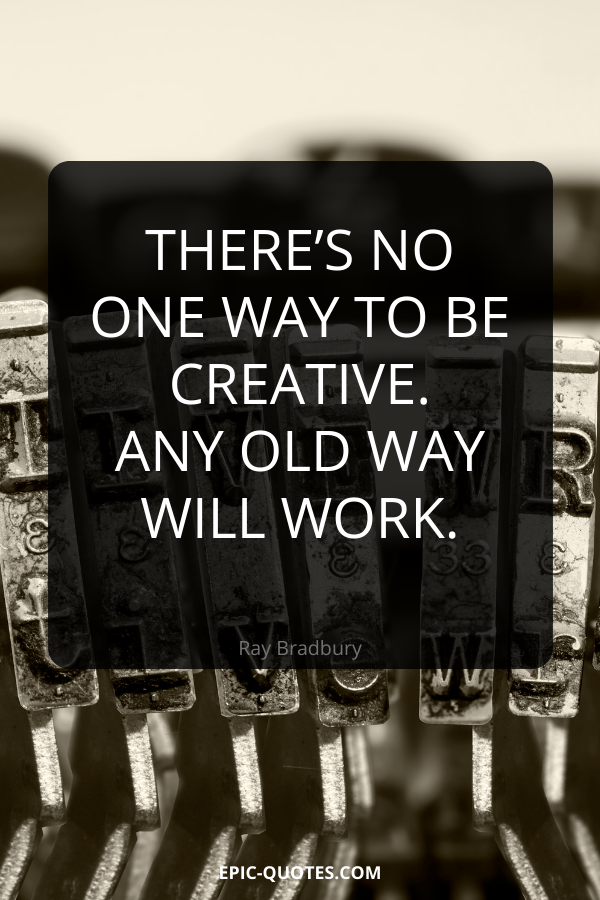 There’s no one way to be creative. Any old way will work. -Ray Bradbury 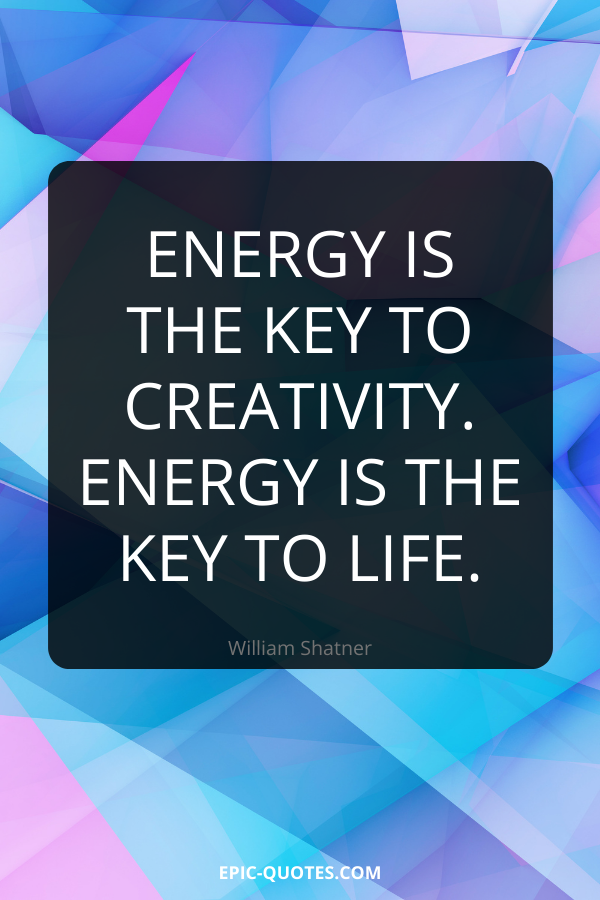 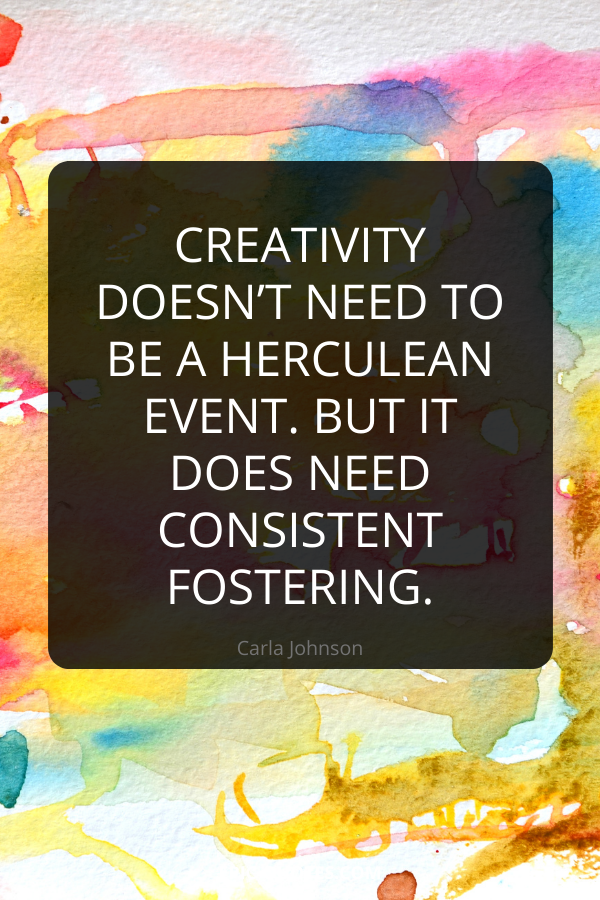 Creativity doesn’t need to be a Herculean event. But it does need consistent fostering. -Carla Johnson 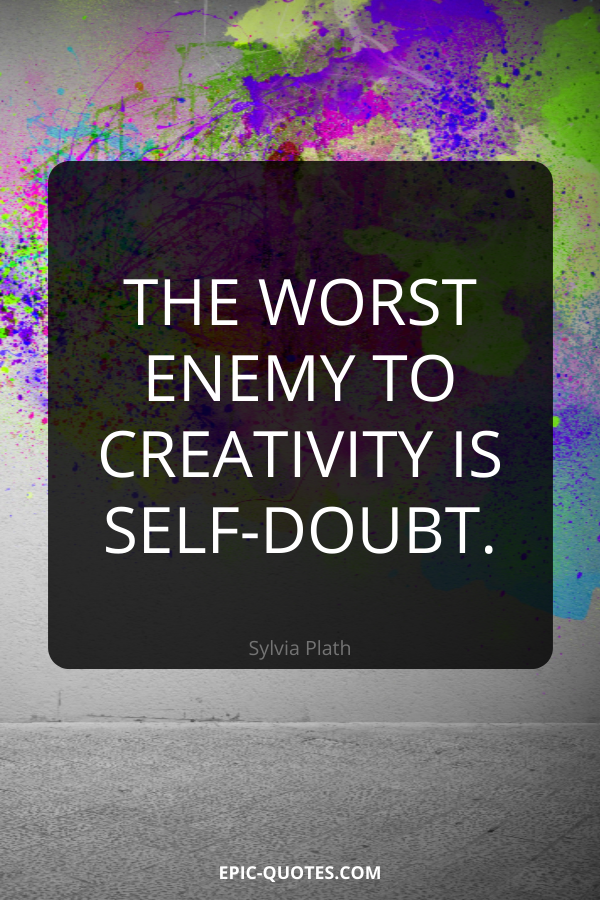 The worst enemy to creativity is self-doubt. -Sylvia Plath 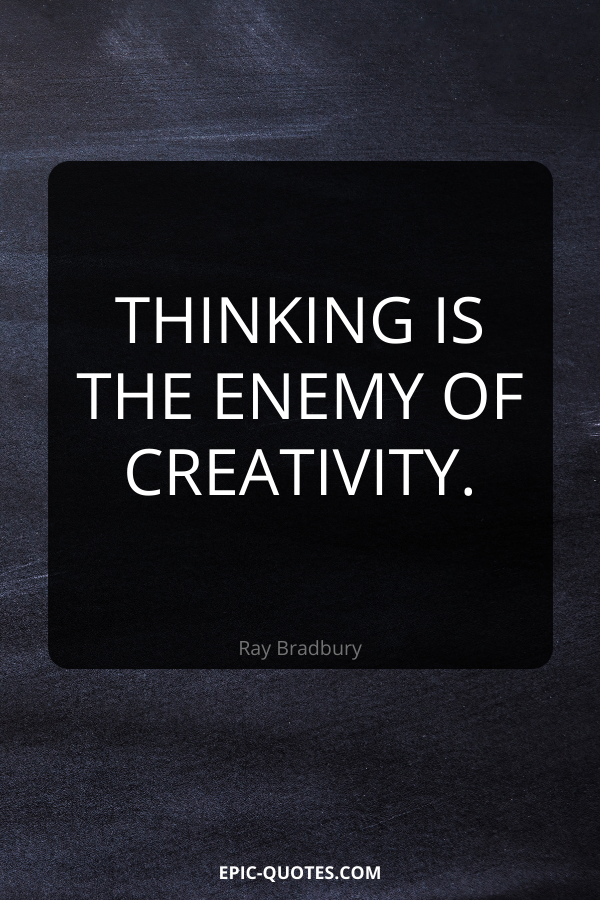 Thinking is the enemy of creativity. -Ray Bradbury 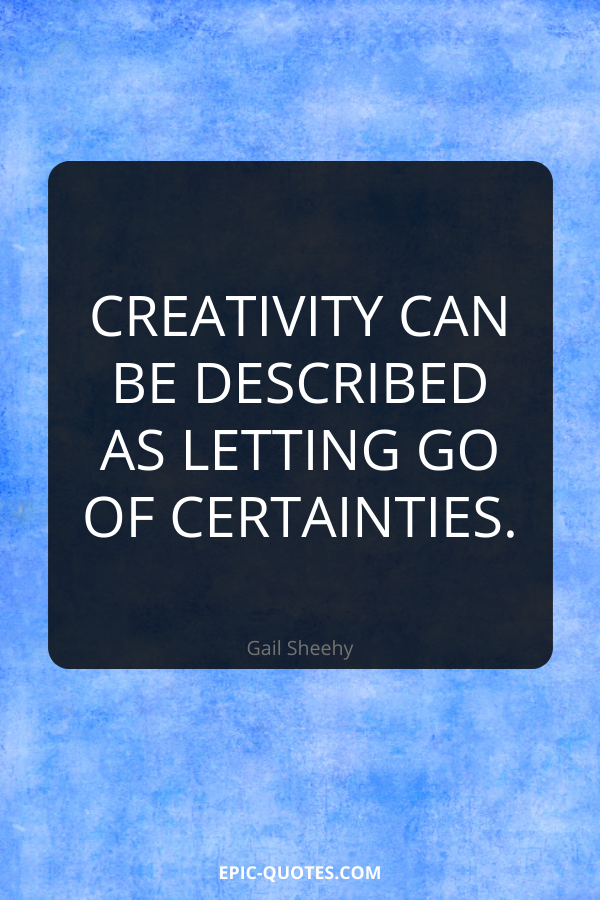 Creativity can be described as letting go of certainties. -Gail Sheehy

Controversy is part of the nature of art and creativity. -Yoko Ono 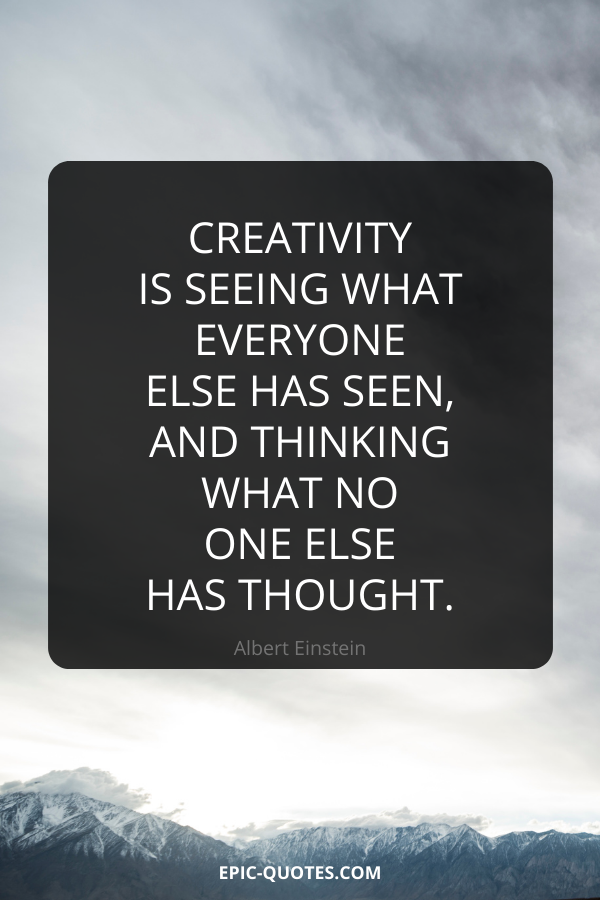 Creativity is seeing what everyone else has seen, and thinking what no one else has thought. -Albert Einstein 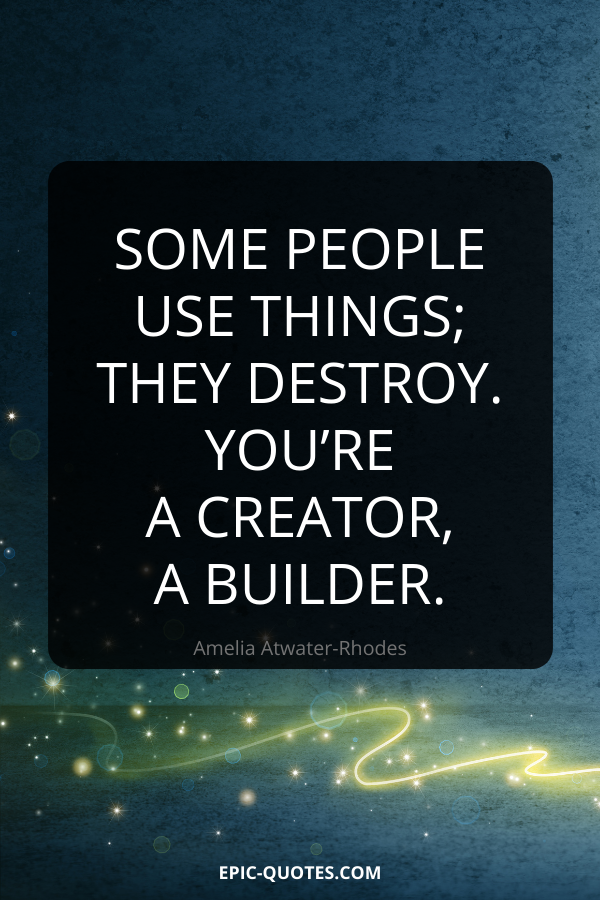 Some people use things; they destroy. You’re a creator, a builder. -Amelia Atwater-Rhodes 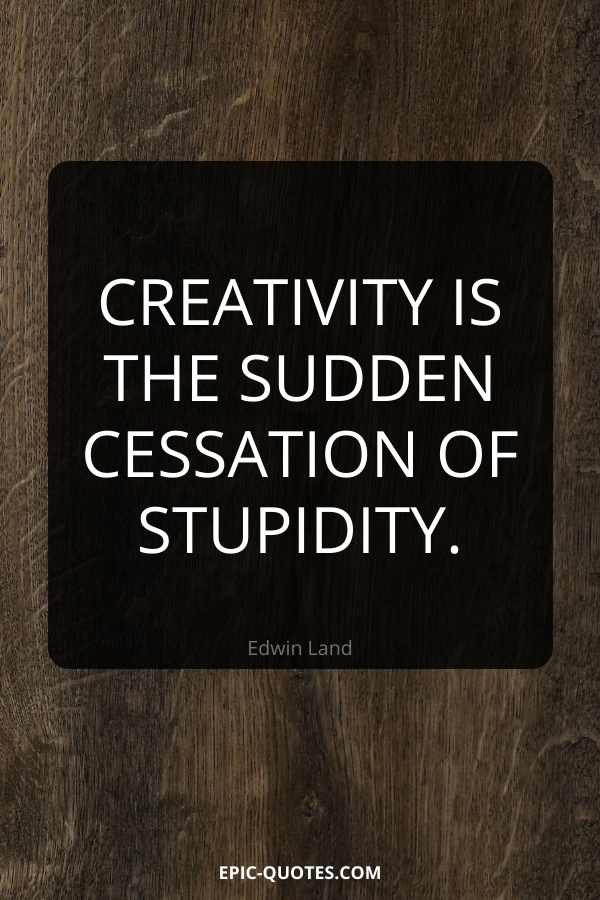 Creativity is the sudden cessation of stupidity. -Edwin Land 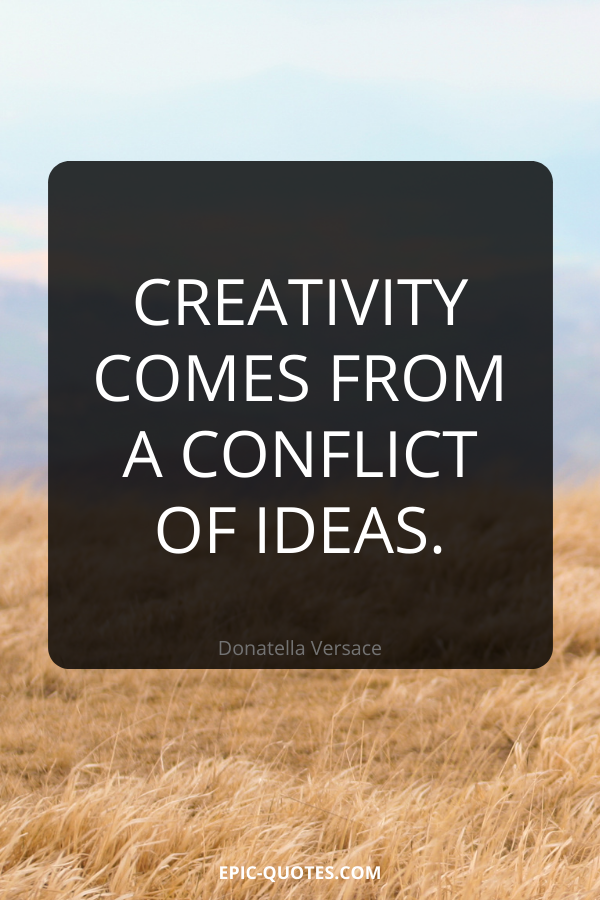 Creativity comes from a conflict of ideas. -Donatella Versace 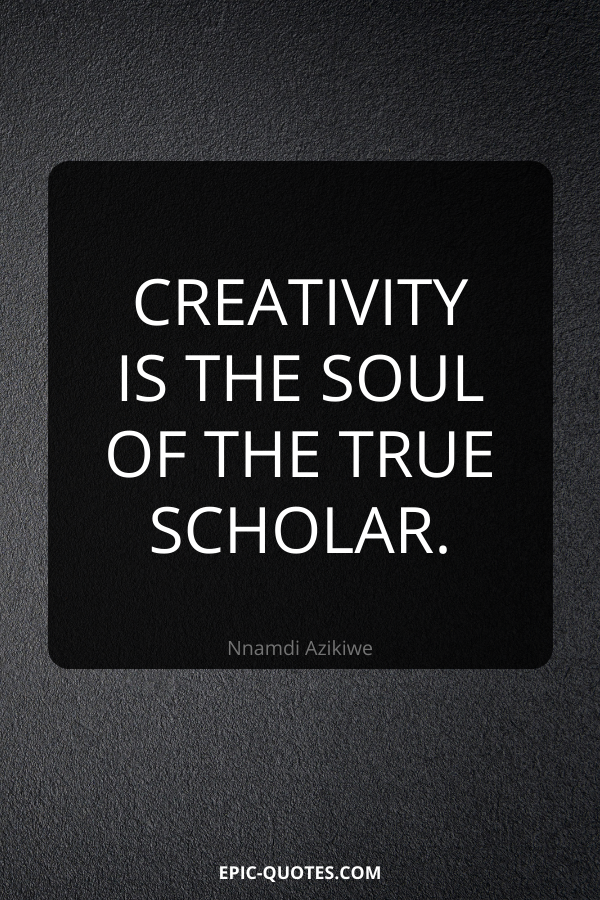 Creativity is the soul of the true scholar. -Nnamdi Azikiwe 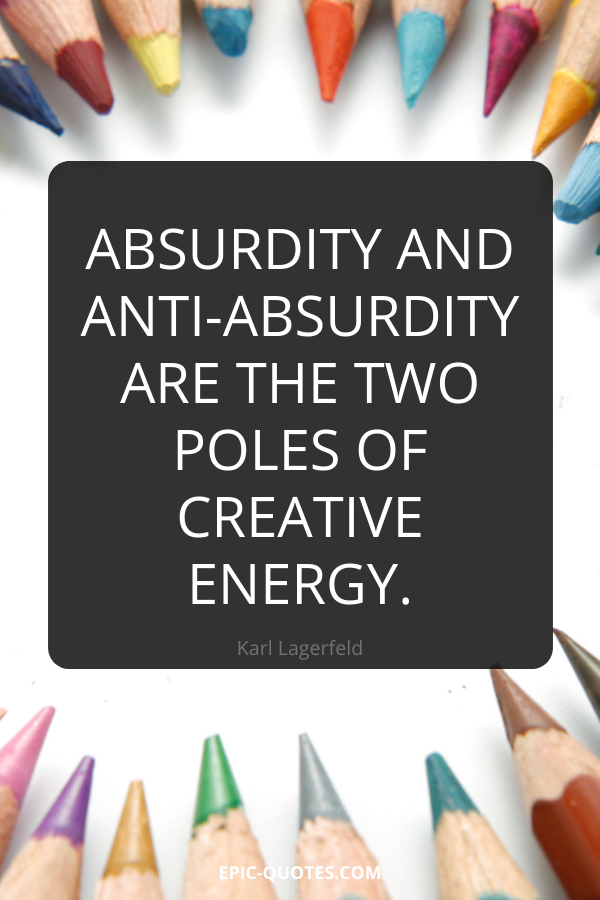 Absurdity and anti-absurdity are the two poles of creative energy. -Karl Lagerfeld 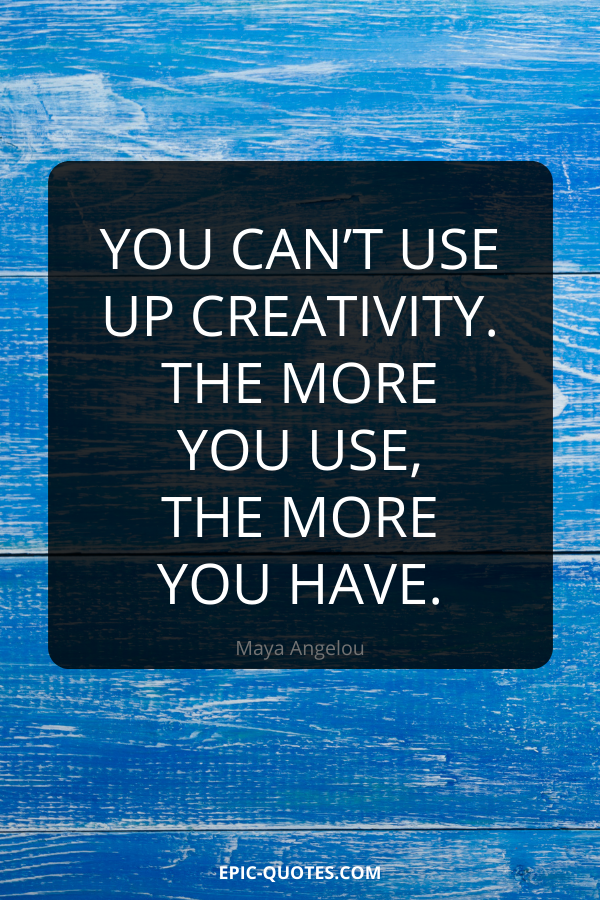 You can’t use up creativity. The more you use, the more you have. -Maya Angelou 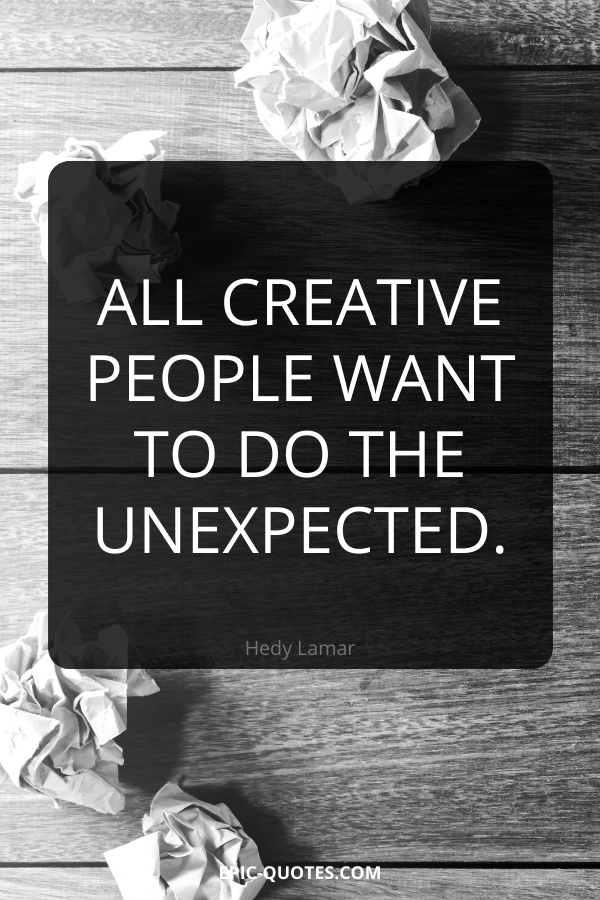 All creative people want to do the unexpected. -Hedy Lamar 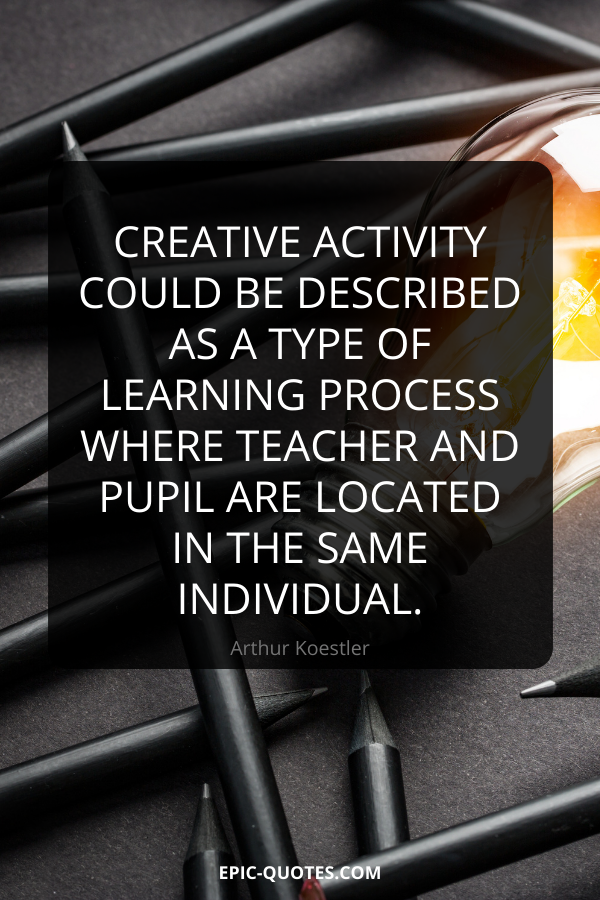 Creative activity could be described as a type of learning process where teacher and pupil are located in the same individual. -Arthur Koestler 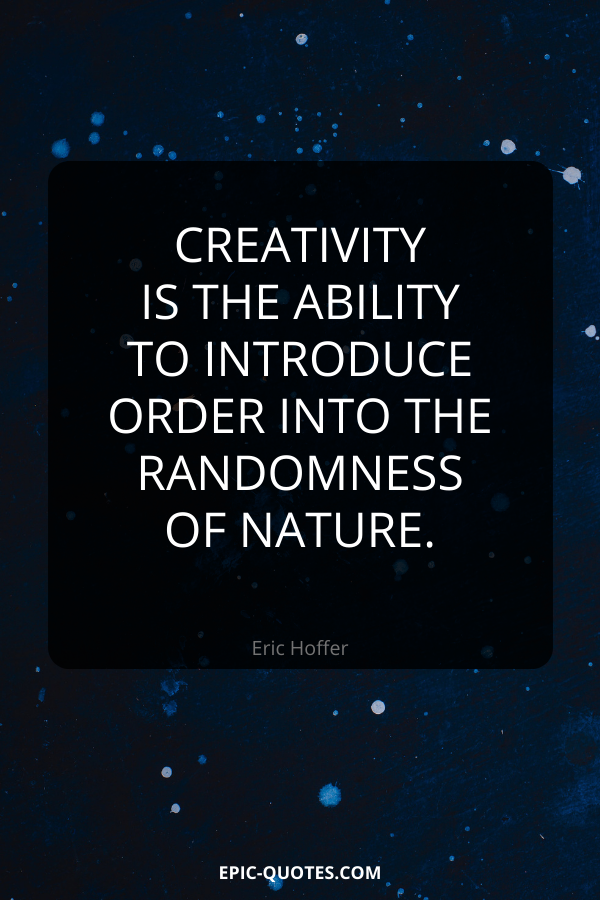 Creativity is the ability to introduce order into the randomness of nature. -Eric Hoffer 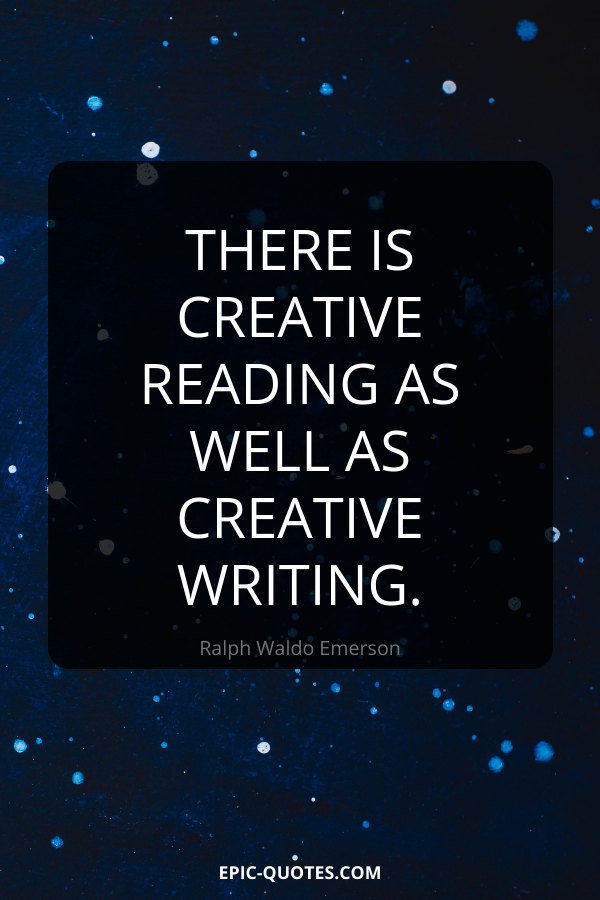 There is creative reading as well as creative writing. -Ralph Waldo Emerson