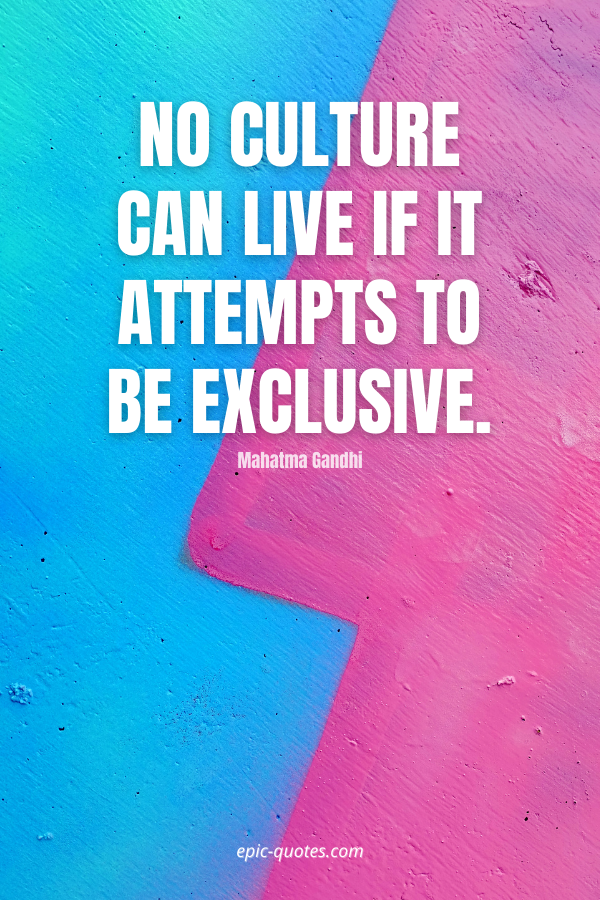 No culture can live if it attempts to be exclusive. -Mahatma Gandhi 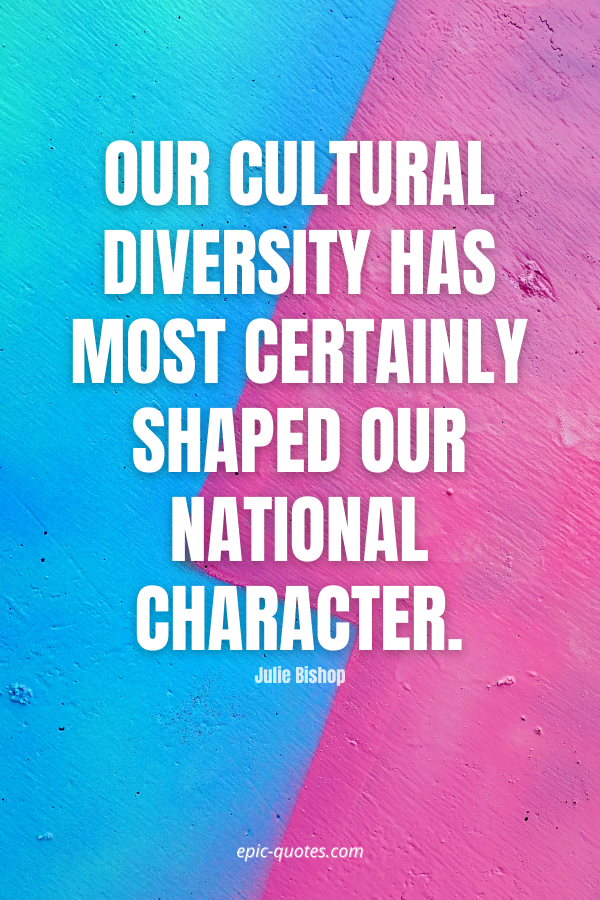 Our cultural diversity has most certainly shaped our national character. -Julie Bishop 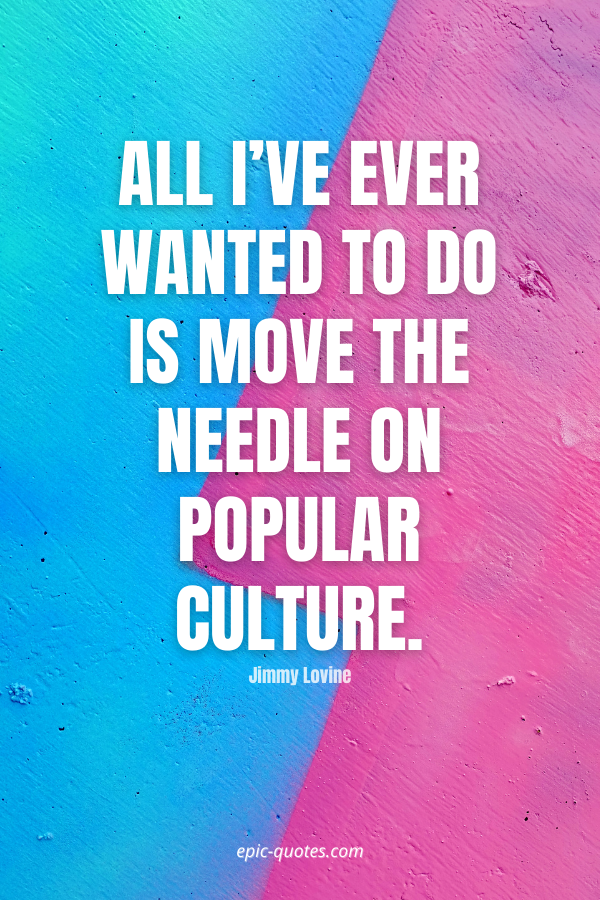 All I’ve ever wanted to do is move the needle on popular culture. -Jimmy Lovine 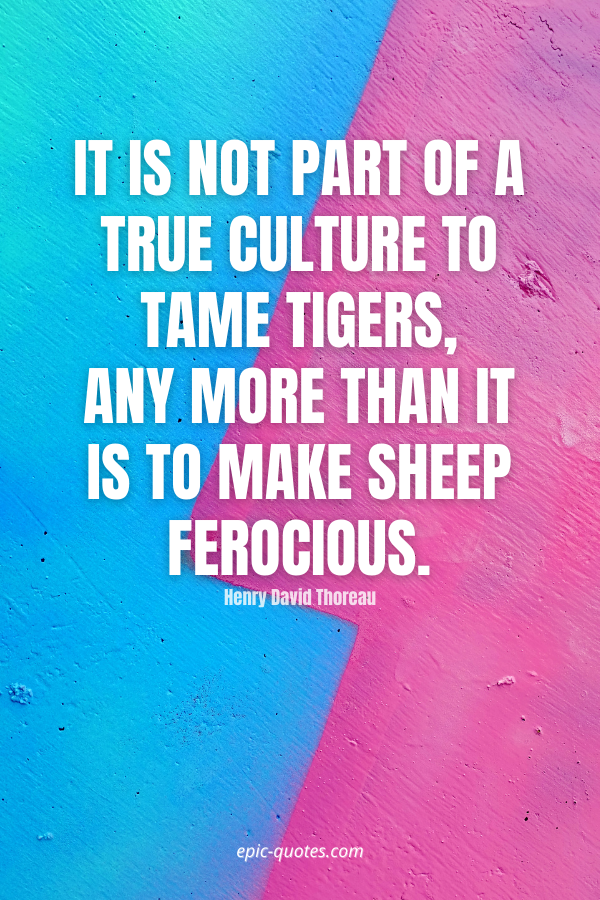 It is not part of a true culture to tame tigers, any more than it is to make sheep ferocious. -Henry David Thoreau 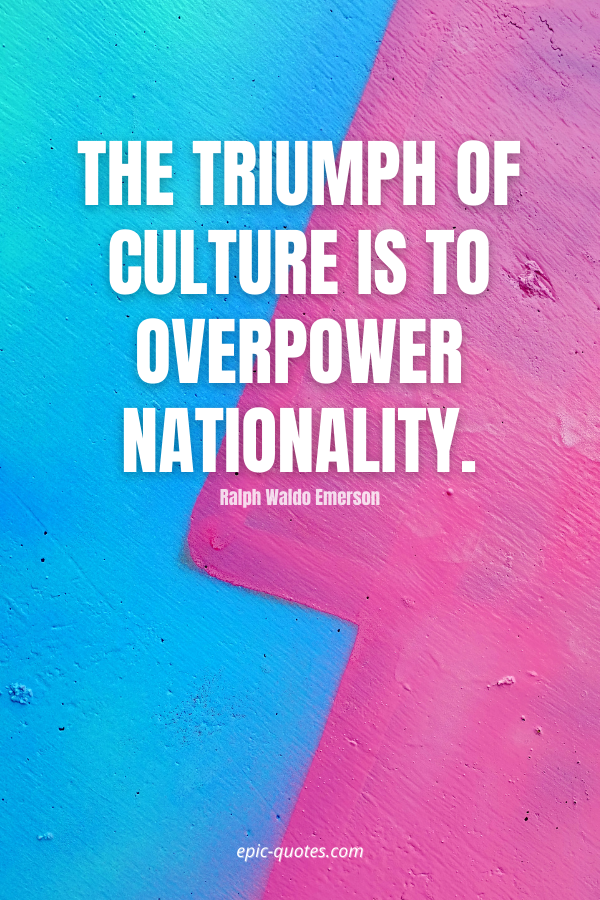 The triumph of culture is to overpower nationality. -Ralph Waldo Emerson 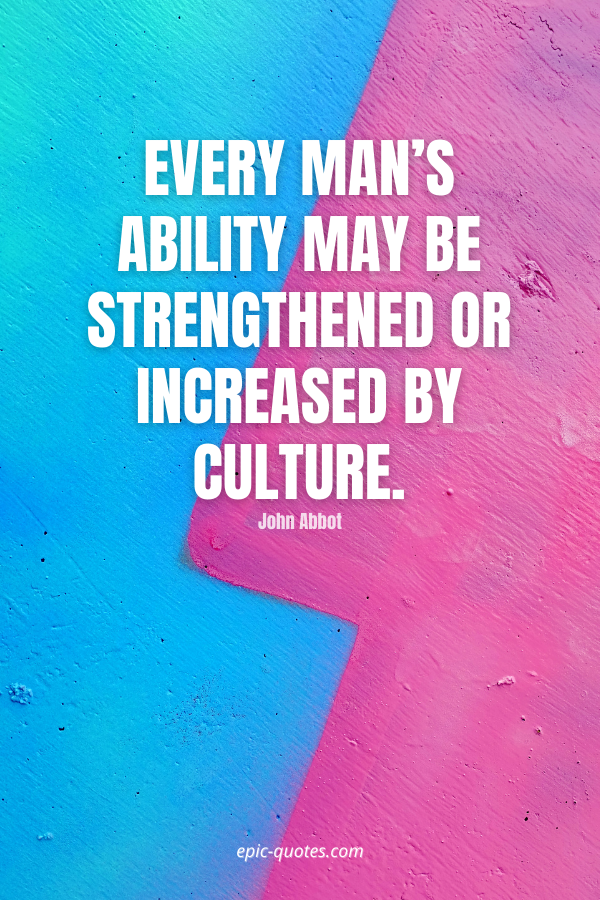 Every man’s ability may be strengthened or increased by culture. -John Abbot 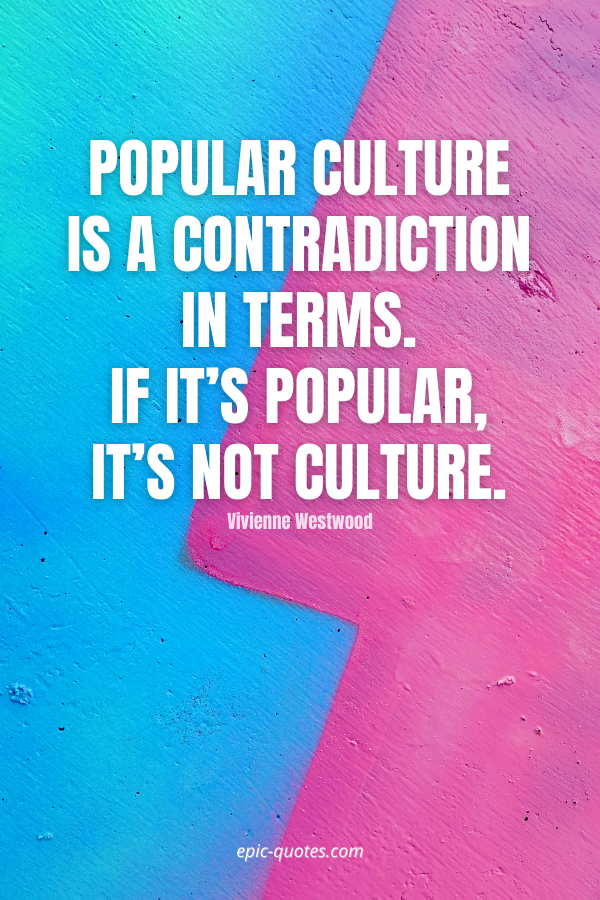 Popular culture is a contradiction in terms. If it’s popular, it’s not culture. -Vivienne Westwood 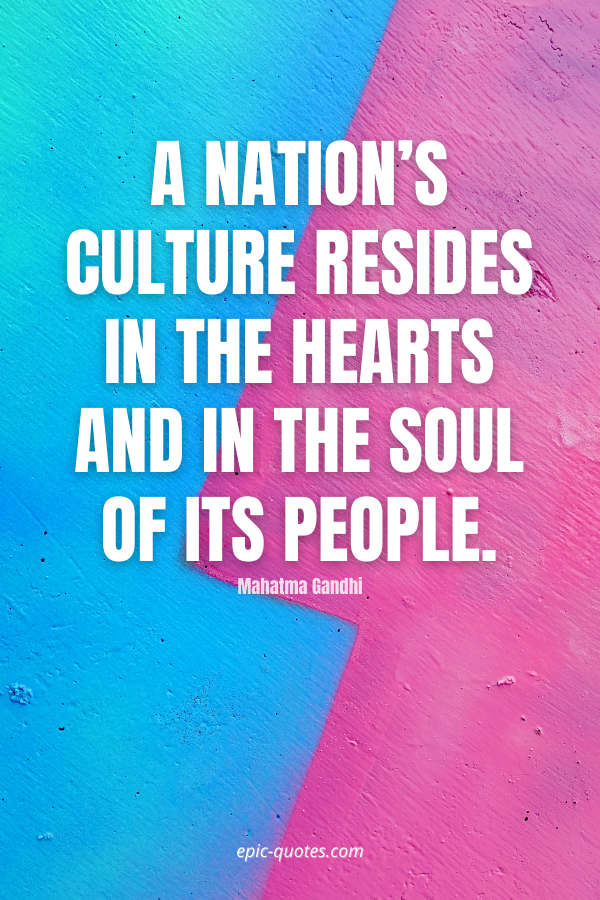 A nation’s culture resides in the hearts and in the soul of its people. -Mahatma Gandhi 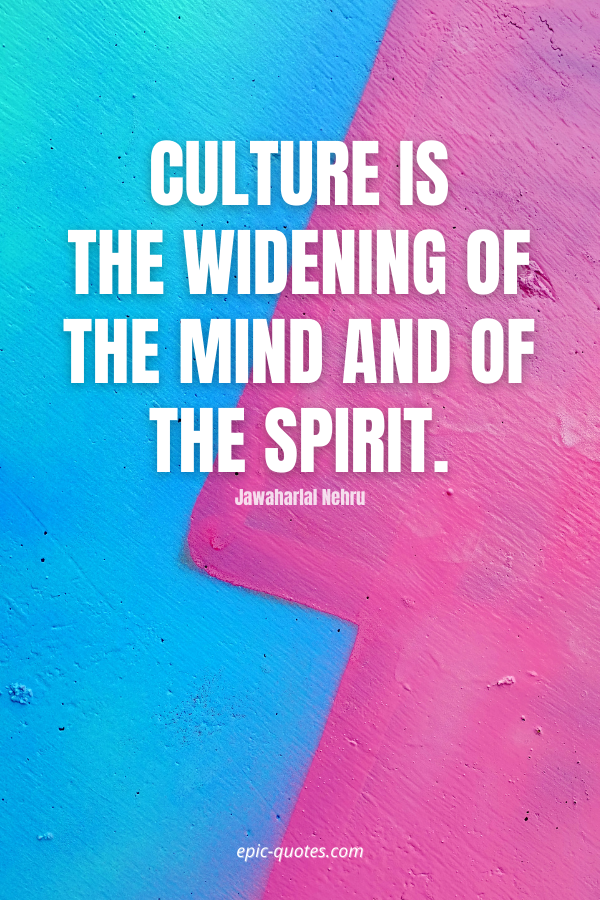 Culture is the widening of the mind and of the spirit. -Jawaharlal Nehru 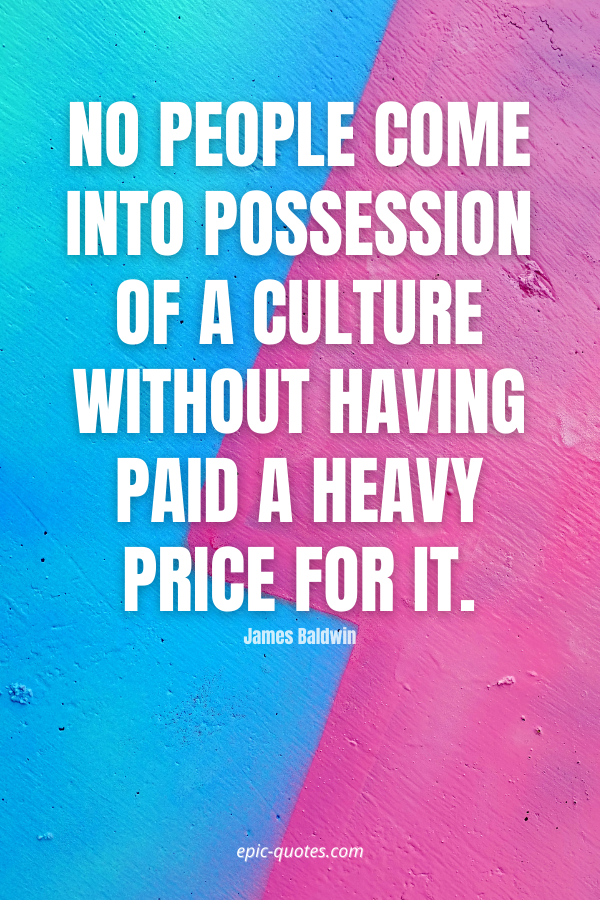 No people come into possession of a culture without having paid a heavy price for it. -James Baldwin 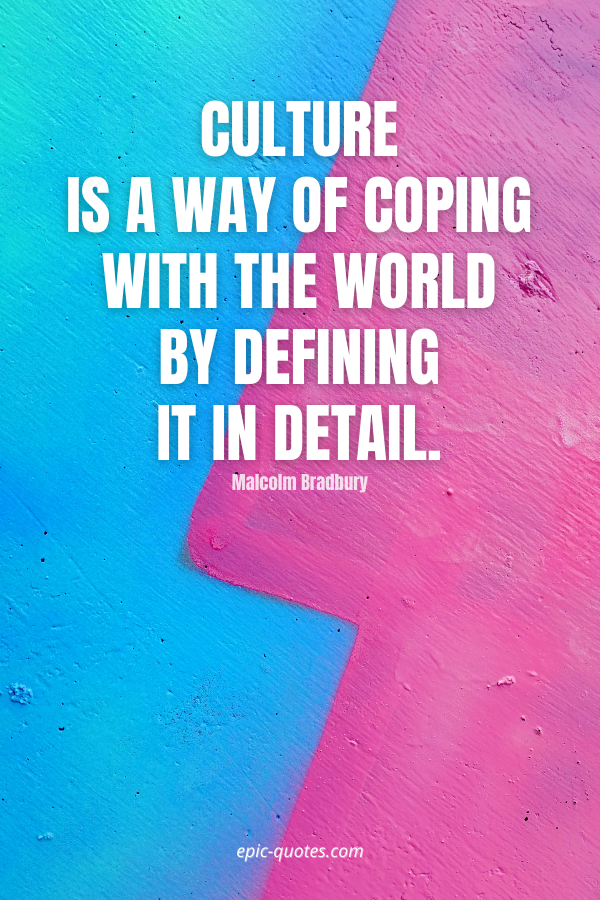 Culture is a way of coping with the world by defining it in detail. -Malcolm Bradbury 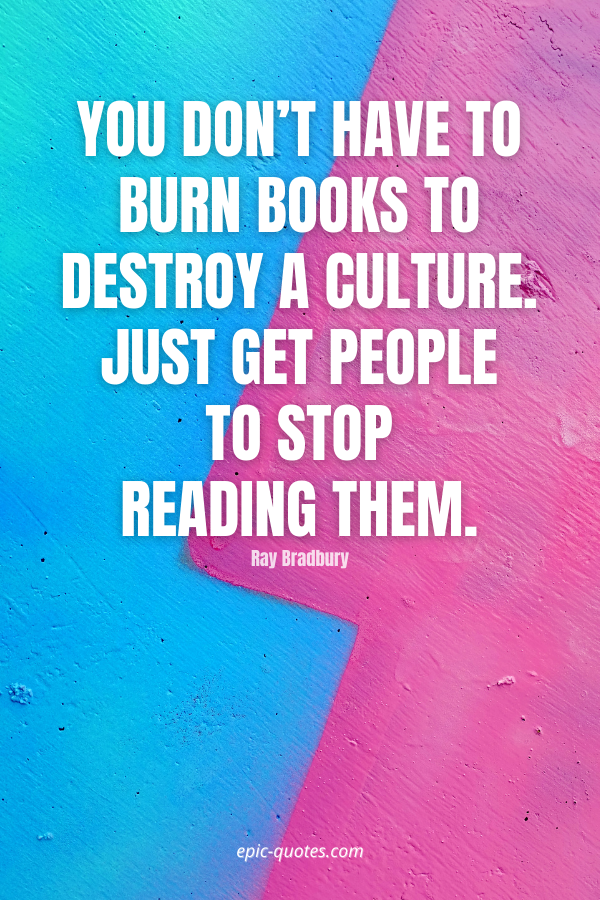 You don’t have to burn books to destroy a culture. Just get people to stop reading them. -Ray Bradbury 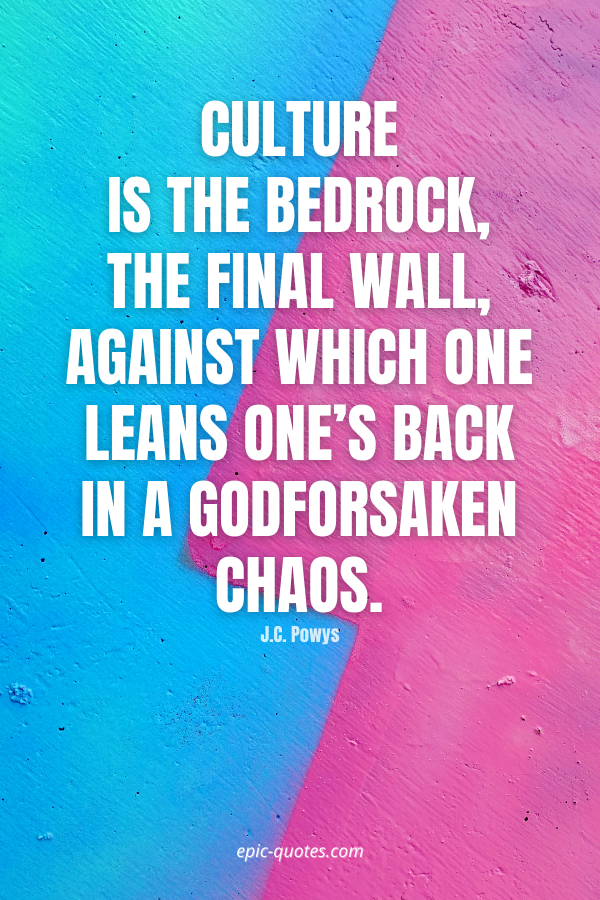 Culture is the bedrock, the final wall, against which one leans one’s back in a godforsaken chaos. -J.C. Powys 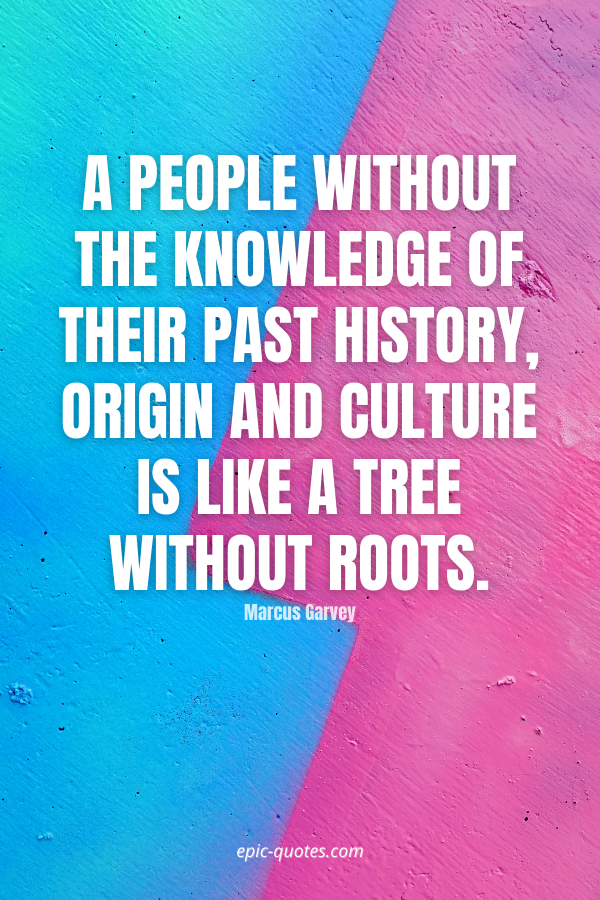 A people without the knowledge of their past history, origin and culture is like a tree without roots. -Marcus Garvey 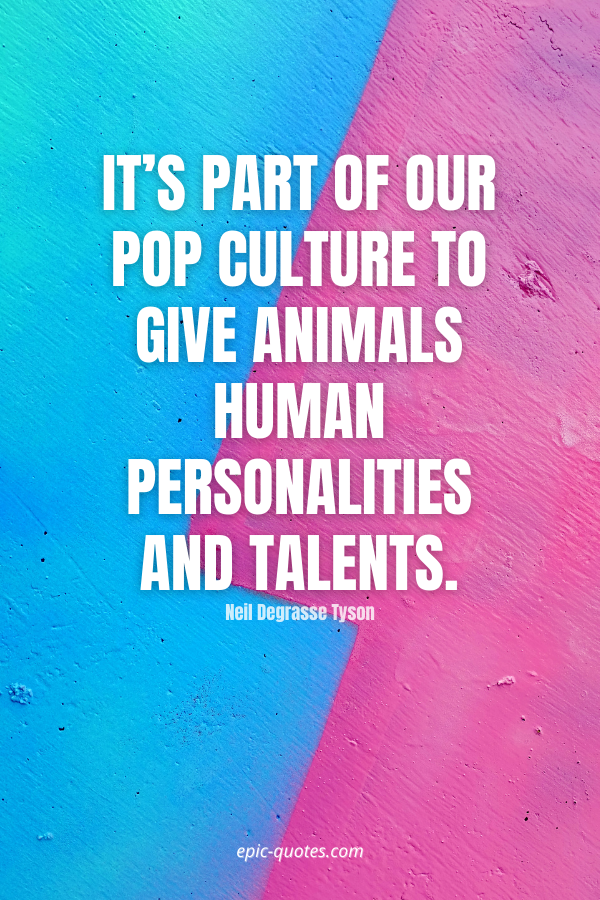 It’s part of our pop culture to give animals human personalities and talents. -Neil Degrasse Tyson

That is true culture which helps us to work for the social betterment of all. -Henry Ward Beecher 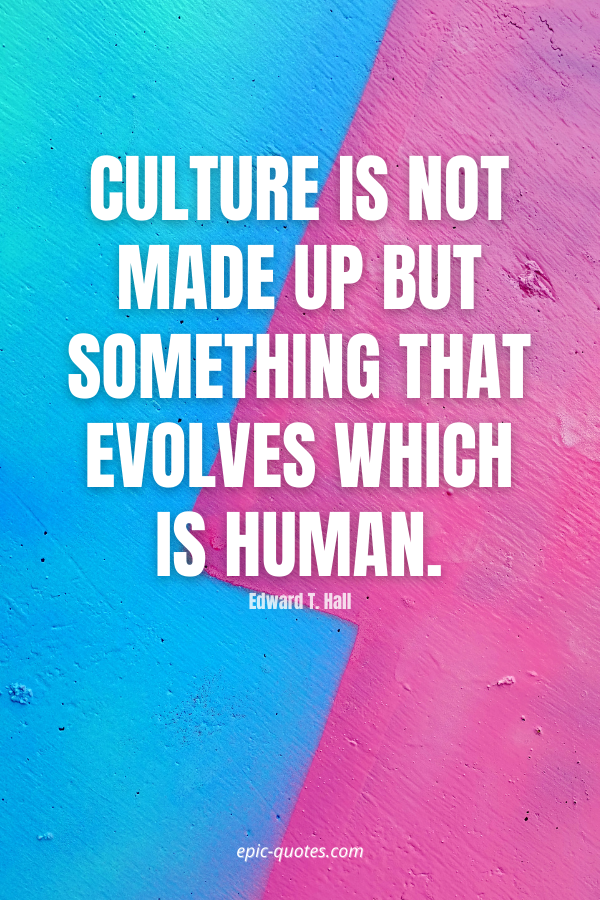 Culture is not made up but something that evolves which is human. -Edward T. Hall